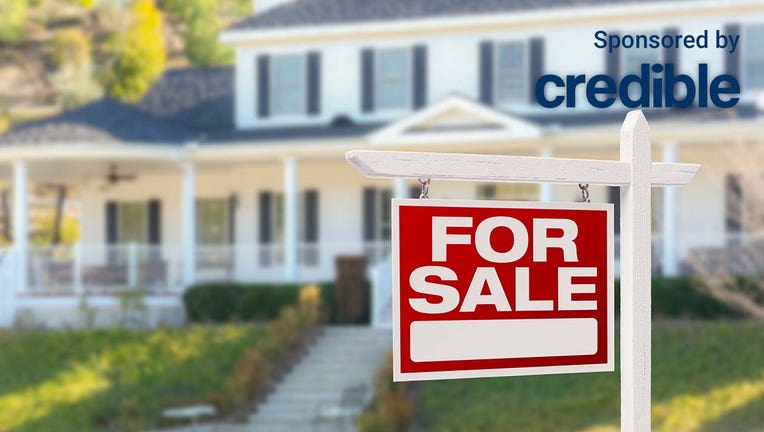 Amid high mortgage rates, only 44.6% of home offers through Redfin received a competing bid in August, down from the same time last year, according to data from real estate brokerage company. (iStock)

Homebuyer competition decreased for the seventh month in a row amid high mortgage rates, according to a report from Redfin.

In August, only 44.6% of the real estate brokerage company’s home offers were faced with a competing bid, based on seasonally adjusted numbers. That’s down from 47.2% in July and 63.5% in August of last year, according to Redfin.

August also had the lowest rate of bidding wars since the start of the coronavirus pandemic in 2020, the data showed.

Redfin defined a bidding war as when an offer receives at least one competing bid. The average home in a bidding war in August received 3.2 offers. That’s compared to 3.5 offers in July and 5 offers in August 2021, according to Redfin.

If you’re looking to buy a home or refinance your current mortgage, you can visit Credible to compare multiple mortgage lenders and find the best rate for you.

WHEN SHOULD YOU REFINANCE YOUR MORTGAGE?

Rising mortgage rates is one of the main reasons that prospective homebuyers are dropping out of the market, Redfin reported.

Mortgage rates are significantly higher than they were at the same time last year, with the average 30-year fixed-rate mortgage surpassing 6% for the first time in 14 years in September.

Many potential buyers decided not to make an offer because they couldn’t afford the monthly payments required for a 6% or higher mortgage rate, Redfin said.

And while home prices in August dropped because of the higher mortgage rates, prices were still up 14.1% compared to a year ago, according to a report from Zillow.

Prospective buyers are dropping out of the market for several other reasons as well, including inflation and concerns that home values will fall, Redfin reported.

If you’re thinking about buying a home in the current market, consider using Credible to learn more about mortgage rates and see what your options are.

DEMAND FOR MORTGAGE REFINANCES SURGE AS RATES DROP: HERE’S HOW TO GET YOURS

Selling your home in the current market

Despite higher mortgage rates, there are still some positive features for buyers in the current housing market, including less competition and slightly lower home prices.

Home values dropped 0.3% from July to August, the largest monthly dip since 2011, according to Zillow’s report.

Sam Chute, a Redfin listing agent based in Miami, suggested that as long as they’re realistic, sellers will still be able to get a fair price on their homes.

"The worst thing a seller can do right now is price their home too high, and the best thing they can do is price just below market value to catch buyers’ interest," Chute said. "Resourceful sellers understand that the market is intertwined with rising mortgage rates. Buyers aren’t going to pay extreme amounts of money or waive contingencies like they did last year, but they will pay a fair price for a nice home."

To make sure you’re getting the best mortgage rate, you can check out the Credible marketplace to easily compare multiple rates and lenders and find the right option for you.

Have a finance-related question, but don't know who to ask? Email The Credible Money Expert at  moneyexpert@credible.com and your question might be answered by Credible in our Money Expert column.