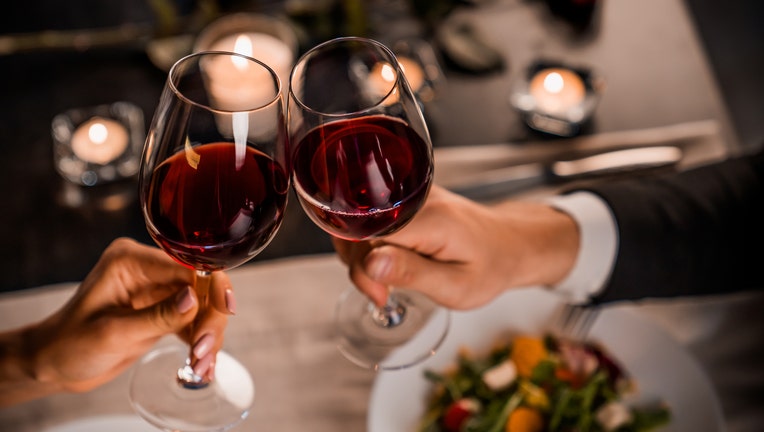 From rent prices to the grocery store, inflation has impacted almost every aspect of Americans’ lives. Love lives included.

One in five Americans says they’re now dating less because of the rising costs.

Lending Tree asked more than 1,500 consumers about their current dating habits, with about 43% saying they have changed in some way since inflation hit.

"Everything is getting more expensive," chief credit analyst Matt Schulz said. "It’s not just the new clothes, roses, ride-share, fancy dinner, concerts or the after-show coffee — it’s all of it. Even a quiet night at home with a bottle of wine and some takeout is pricier than it used to be.

"The extra cost of each of these things individually may not be earth-shattering, but added together, they can be a very big deal, especially when you’re living on a budget."

About one in five surveyed, or 19%, said they’re now going on fewer dates.

"Dating has always been expensive," Schulz said. "Throw rampant inflation into the mix and it can make an already challenging situation even tougher."

And a handful of people have also downgraded their dating apps to free accounts from paid subscriptions.

Additionally, 77% of everyone polled agreed dating would be easier if they had more money.

Inflation rose more than expected in August, squeezing U.S. households even as the cost of gasoline fell.

The jump in "core" prices, which exclude volatile food and energy costs, was especially worrisome. It outpaced expectations and ignited fear that the Federal Reserve will boost interest rates more aggressively and raise the risk of a recession.

Last month, the Fed raised its key interest rate by a substantial three-quarters of a point for a third straight time.

This story was reported from Detroit. The Associated Press contributed.