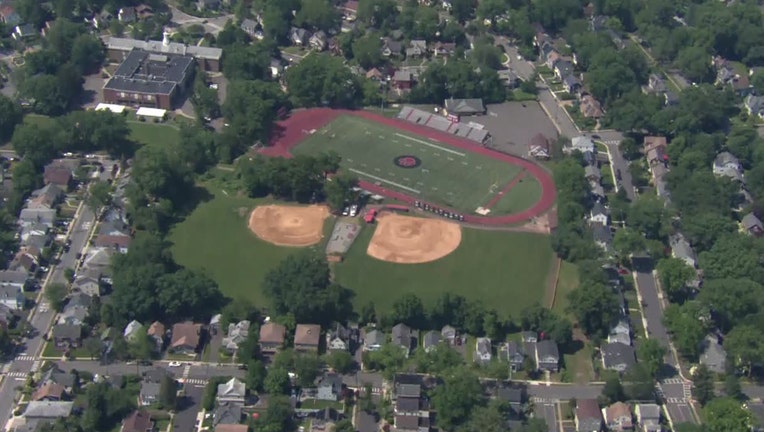 A student from Columbia High School was killed at Underhill Field in Maplewood. (FOX 5 NY)

NEW JERSEY - The Essex County Prosecutor's Office is investigating the death of a student at an athletic field in Maplewood.

In a letter to parents Monday, Columbia High School Principal Frank Sanchez said one student had been killed and another injured Sunday night.

"One of our 11th-grade students from Columbia High School was killed at Underhill Field. In addition, another student is hospitalized and we are praying for a speedy recovery."

The students were reportedly shot. Their identities had not been released.

"At this point, we know very little as the Essex County prosecutors are leading the investigation, but they promise to inform us of new details as they learn them," said Sanchez.

Mental health counselors were available to students and staff. 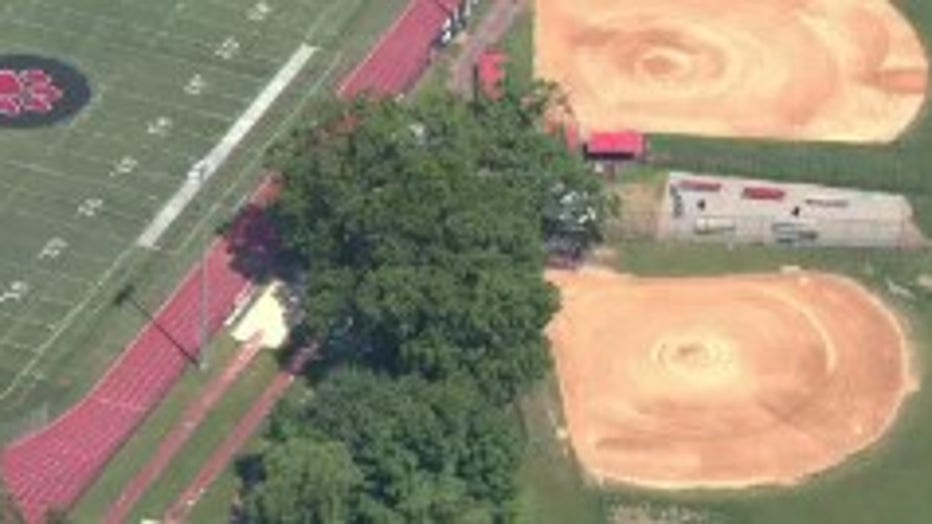 One student was killed and another injured in a reported shooting at Underhill Field in Maplewood, NJ. (FOX 5 NY)