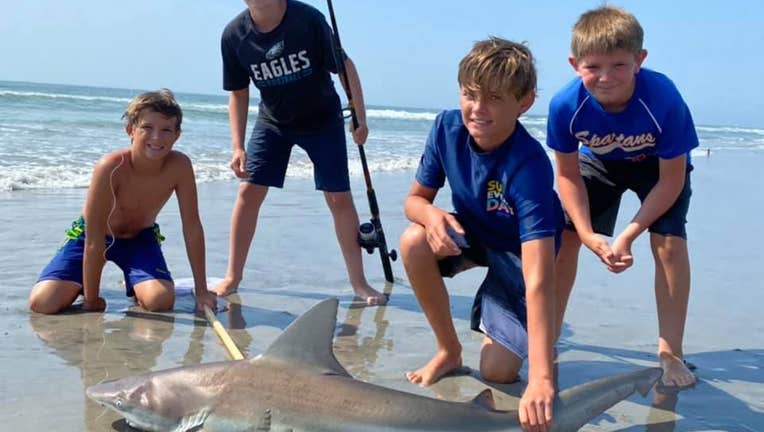 A young angler reeled in a shark at a New Jersey beach while a small crowd watched in awe. According to the 12-year-old boy’s father, this was a big moment for his son.

Matthew Hagy spoke with Fox News and explained that he was having his morning cup of coffee when one of his kids, Connor, came running up to him and said that his brother, Cole, had hooked something big.

Hagy explained that his boys and some friends had gone out that morning to go fishing. According to him, Cole had caught smaller sand sharks before, but this was something special. 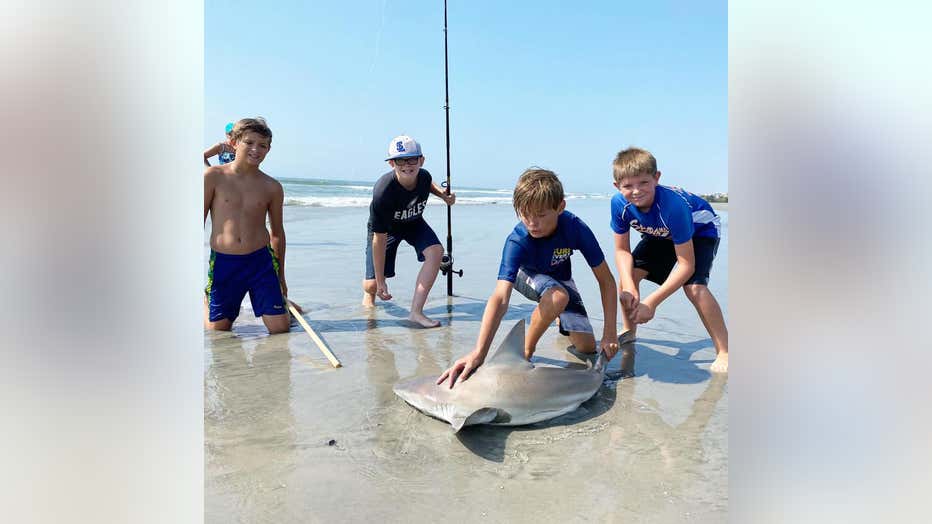 The shark, which was later identified as a sandbar shark, is the biggest fish Cole has ever caught. His father explained that he once hooked another large fish during a trip to North Carolina, but the fish swam under the boat and broke the line. To this day, Cole still isn’t sure what he had caught.

This time, however, he reeled in the impressive shark while a crowd gathered around him. Once Cole got the shark in and took some pictures, he released it back into the ocean, as he normally does. His proud father shared photos of the catch on his Facebook page.

After catching something like, Hagy says when it comes to fishing, his son is "hooked for life."

According to the Georgia Aquarium, sandbar sharks are rarely seen near the surface of the ocean. Instead, they prefer to stay at depths of 60-200 feet. The sharks are migratory and head south for the winter, but will spend the summers further up north along the eastern coastline of the United States.