A 14-year-old girl is being commended for her bravery and quick thinking after thwarting a home intruder. (Credit: Middleborough Police Department)

A 14-year-old Massachusetts girl is being praised for her bravery and quick thinking after she confronted an intruder who broke into her home on Monday morning.

At 7:20 a.m., 9-1-1 dispatch received a call from a frantic girl who tearfully informed the dispatcher that someone had broken into her home.

"I got out of the house. I scared him," the girl told the dispatcher. "I took a video of his truck leaving, so I have his license plate."

"How old are you dear?" the dispatcher asked the victim, to which she answered, "I’m 14." 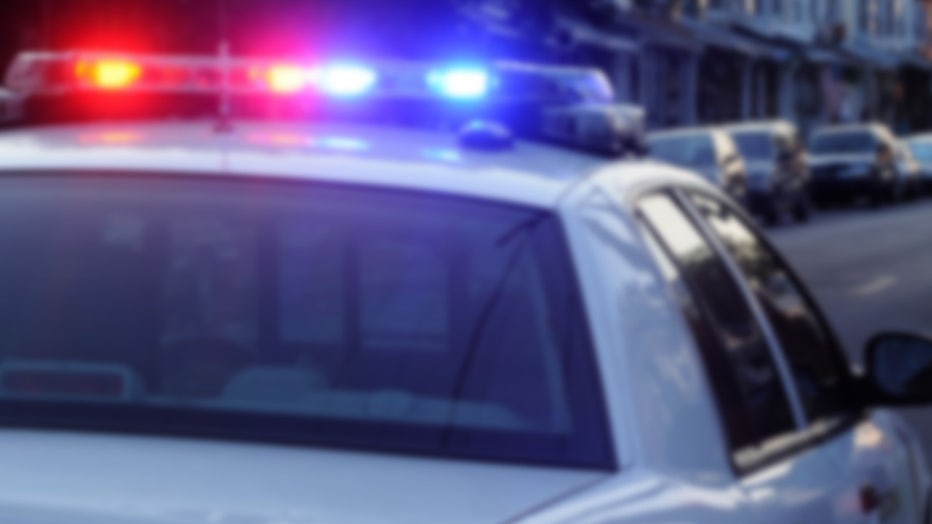 FILE - A police patrol car sits in a neighborhood.

The teenager, identified by local news media as Avery Cormier, was woken up by the sound of the intruder. She went to investigate and was confronted by the burglar who was attempting to steal items, according to police.

Cormier then grabbed two steak knives from a kitchen drawer and followed the intruder outside as he fled the scene.

The suspect was later identified by police as 58-year-old Joseph Ridge of Bourne, Massachusetts.

"The suspect in this case is a career criminal who was arrested after terrorizing a 14-year-old girl in her own home. Hopefully his arrest this time will bring this known felon to account for his crimes," said Joseph Perkins, chief of the Middleborough Police Department.

Cormier was able to capture video of Ridge’s license plate and 2010 Chevy Silverado which she later shared with police.

Both Cormier, and her 12-year-old sister who was sound asleep upstairs during the entire incident, were unharmed.

"I would like to commend the courageous actions of this girl. Even in the midst of an extremely scary event, her bravery assisted us in identifying the man believed to be responsible for breaking into her home," Perkins said.

"I would also like to thank the Middleborough Police dispatcher who took the call and officers who responded for their kindness and compassion when responding to this incident, and the State Police for assisting us in apprehending this individual," Perkins added.