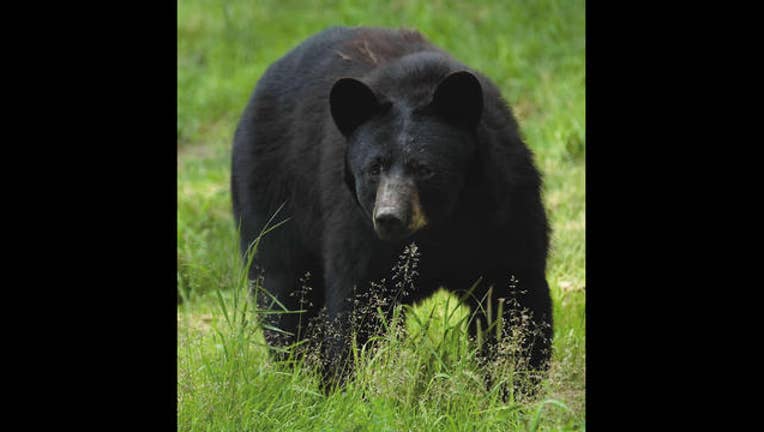 Most of the bruins bagged on Wednesday were killed in Sussex County.

Officials extended the season by four days after the number of bears harvested during the six-day hunt that ended Saturday fell short of goals, with hunters killing 472 bruins.

Hunters who have already killed a bear this season are not eligible to participate in the extended hunt.

The state recently expanded the areas where hunting is allowed to all or portions of Hunterdon, Passaic, Morris, Somerset, Sussex, and Warren counties, and parts of Bergen and Mercer counties.

The extended hunt will continue until 30 minutes after sunset on Saturday.