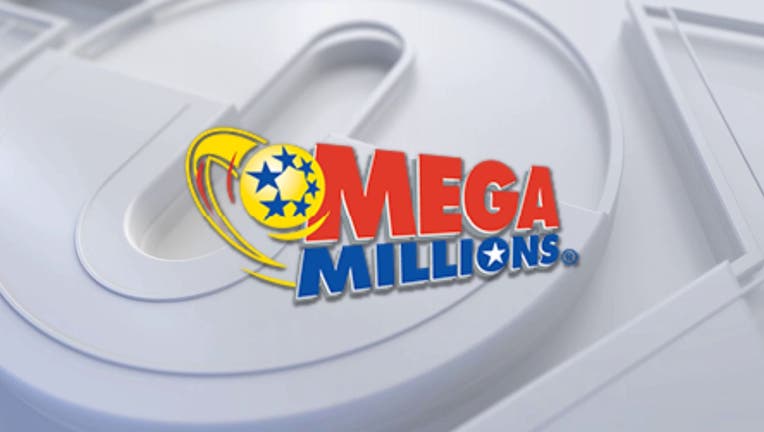 State lottery officials say the ticket was purchased at In & Out Deli on Route 46 in the Morris County town of Ledgewood.

There were also three third-tier prizewinning tickets sold that matched four of the five white balls and the Gold Mega Ball.  One was purchased with the Megaplier option, multiplying the prize to $30,000.

Here is where the tickets were purchased:

The Mega Millions Jackpot has rolled to $1.1 billion for Tuesday night's drawing.  The cash option is $568.7 million before taxes.