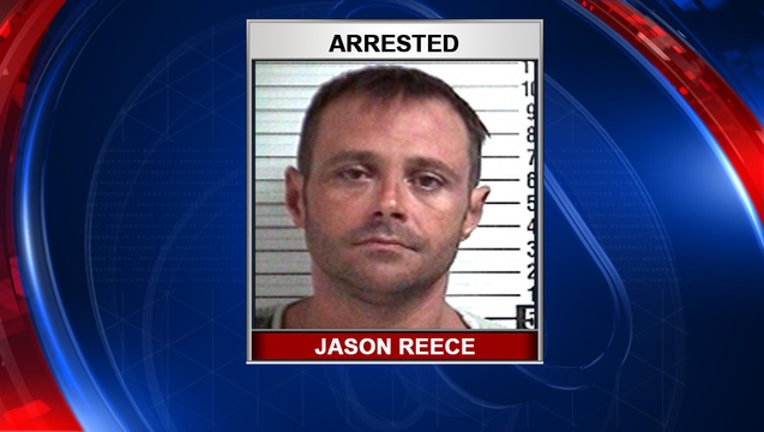 PANAMA CITY BEACH, Fla. (AP) - A Florida man who left his dogs in his van while he went drinking faces more charges after being arrested for disorderly conduct. Court records say he didn't tell deputies that three dogs were in the van, and now two of them are dead.

Deputies arrested 39-year-old Jason Matthew Reece after responding to a call about an intoxicated man pulling on handles of vehicles in Panama City Beach.

The News Herald reports that Reece's wife called deputies the day after his arrest, expressing concern about the dogs and her van. Deputies then found the dogs.

Now Reece faces charges of cruelty to animals as well, and is being held in the Bay County Jail on a $10,000 bond. No defense attorney is listed in court records.