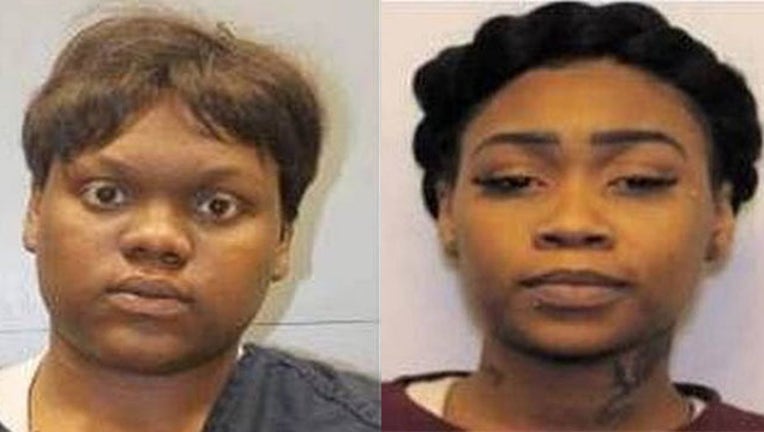 COLUMBIA, S.C. (AP) — Two sisters have been accused of kidnapping a woman and assaulting her during an exorcism attempt.

Columbia police spokeswoman Jennifer Timmons said in a news release Monday that 29-year-old Brittany Jones has been charged with kidnapping and first-degree assault. Her sister, 26-year-old Tiara Jones, is wanted on the same charges.

Police said the sisters are accused of holding their 56-year-old neighbor against her will last month and assaulting her with a cross because they thought she was possessed.

The woman was able to escape and get help from a neighbor.

Investigators said the home was in disarray when an officer responded March 20.

The woman was treated at a hospital for injuries that were not life-threatening.

There was no record of an attorney yet for Brittany Jones.