New details have been released after police said a man killed his wife in an Altamonte Springs apartment complex.

ALTAMONTE SPRINGS, Fla. - Content warning: The details contained in the police report – and this story – about the alleged crime are disturbing and violent, and may be upsetting to some readers.

A 21-year-old man has been arrested after reportedly admitting to police that he killed his wife inside their Altamonte Springs apartment, police said Wednesday.

Xichen Yang is facing charges of first-degree premeditated murder and destroying evidence in the death of his wife, Nhu Quynh Pham.

According to the police report, officers responded to the couple's apartment on Wednesday and found the man's wife with brutal stab wounds in the bathroom, and was pronounced dead. Police said the woman had a stab wound on her neck. 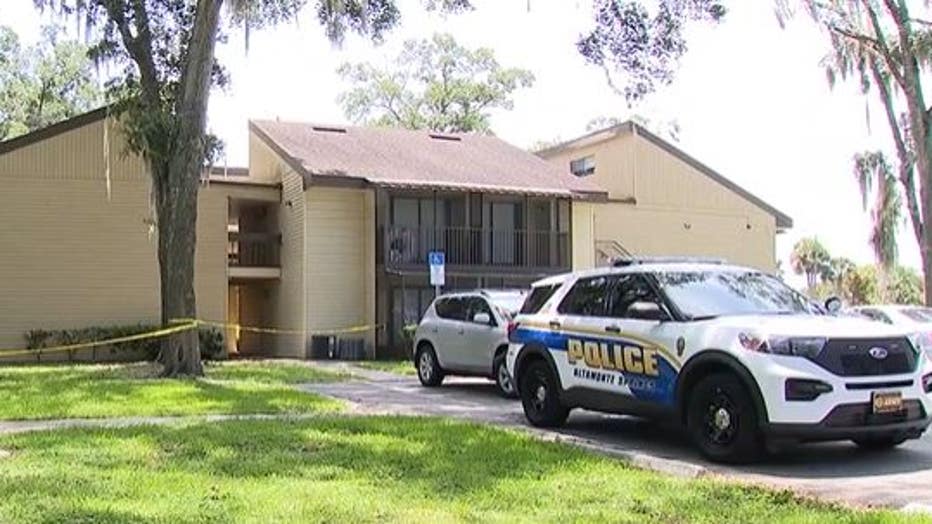 Police said the investigation began after Yang's employer called to see why he was not at work. Yang reportedly told his employer that he was upset with his wife and had done an "unspeakable" act. 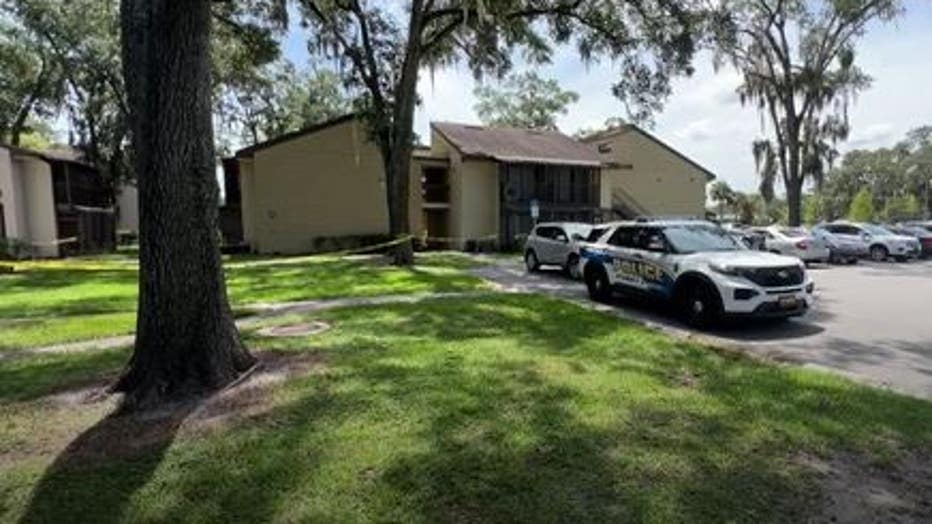 A death investigation is underway at an apartment complex in Altamonte Springs. (FOX 35 Orlando)

While being questioned by authorities, Yang reportedly admitted to putting his wife in the tub and "played her favorite music" and "held her hand" for about 10 minutes until she died, the police report stated.

When detectives asked why he didn't stop himself from killing her, Yang reportedly told them that is not "how he was raised" and that he is apparently the type of person who "goes all the way," according to the report.

Yang was initially expected to make his first appearance in front of a judge on Wednesday, but was in the hospital. It was rescheduled to Thursday.