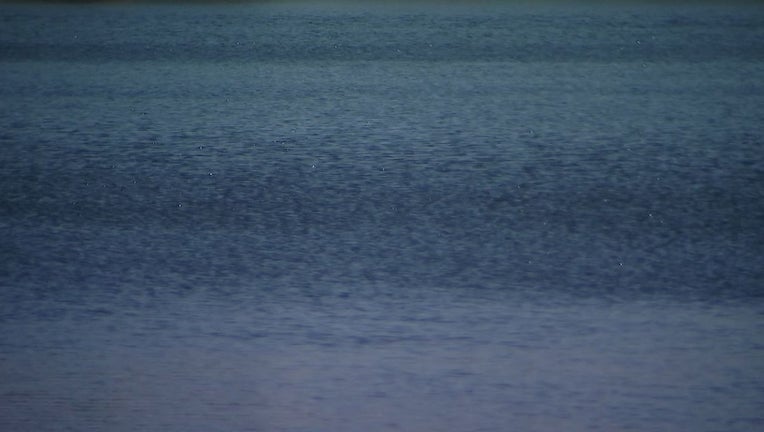 SUMMIT COUNTY, Utah - Authorities say three children were pulled from a sinking car Monday with one of those children being underwater for several minutes.

According to the Summit County Sheriff’s Office in Utah, deputies responded to the Smith and Morehouse Reservoir after reports of a submerged car with three children inside.

Deputies said a 9-year-old boy and a 2-year-old girl were rescued from the vehicle. Another 9-year-boy was rescued after being underwater for more than 10 minutes. That boy is in "extremely critical condition," according to authorities.

According to KUTV, the incident occurred during a family outing on a kayaking trip. As the kayaks were being loaded, the vehicle rolled off the boat ramp and into the water with the children still inside.  One boy was able to swim to the surface while a family member dove underwater to rescue the girl, according to the outlet.

The vehicle was at least 20 feet underwater, according to KUTV.

The area is described as remote with limited cell service.