MESA, Ariz. - Police in Mesa arrested a couple after investigators discovered their children living in a home full of trash and no running water.

An anonymous tip led detectives to the home on July 20.

The couple's three young girls told officers they had no food or water and that they would often walk to a neighbor's home for help. Police say they were also not enrolled in school.

According to court paperwork, a family member had given the couple money to help, but they admitted to spending it on drugs.

The girls are now in the custody of the Department of Child Safety. 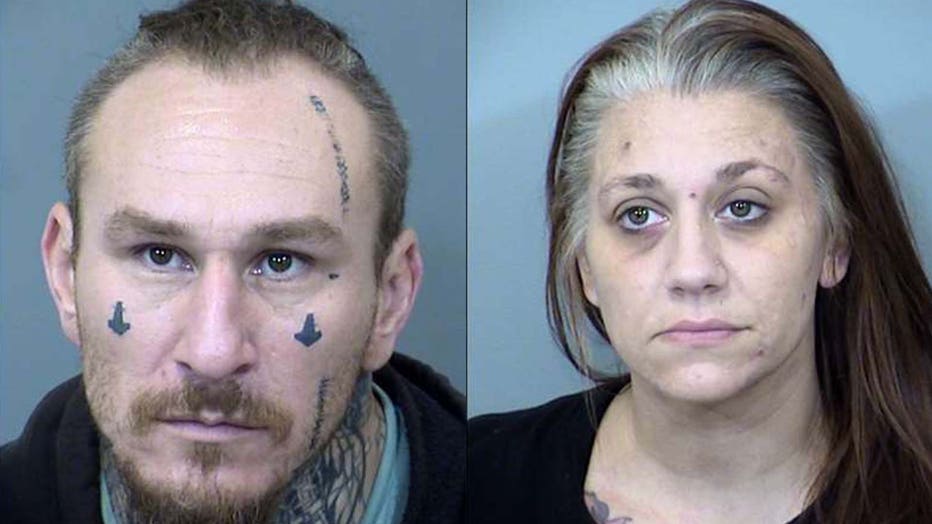