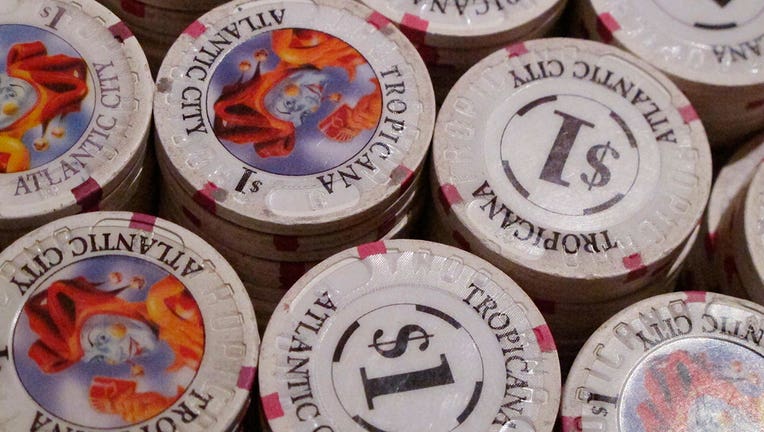 ATLANTIC CITY, N.J. - Three men were stabbed on the floor of a casino in Atlantic City, New Jersey, with one sustaining serious injuries, state police said.

A spokesperson for the state police said they arrested four men at the Tropicana Atlantic City shortly before 3 a.m. on Monday in connection with the stabbings. One of the men arrested was also among the men stabbed.

A representative of the casino declined to comment, The Press of Atlantic City reported.

Authorities did not release all of the names of the three men who were stabbed, but said they were treated at a regional hospital.

Police said the men were being held at the Atlantic County jail, and an investigation is ongoing.

The Atlantic City prosecutor's office did not respond to an email request for further information on the charges.

Atlantic City's nine casinos reopened on July 2 at 25% capacity and with the requirement that all customers wear masks.