Centerville mourning the loss of family of 5

FOX 26 Reporter Matthew Seedorff has continuous coverage after a family of five was found dead allegedly by escaped Texas inmate.

TOMBALL, Texas - The four Houston-area children who were found dead along with their grandfather at a home in Centerville, Texas, were students at Tomball ISD. 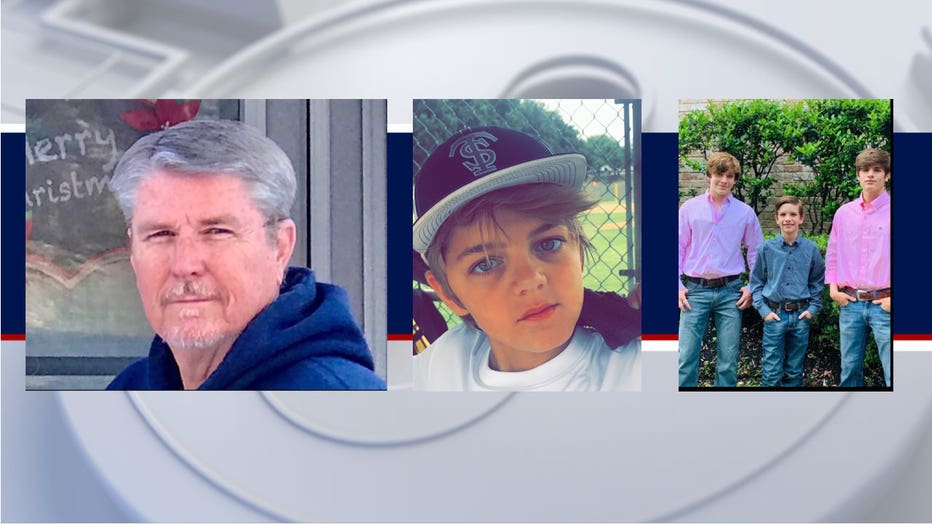 Houston Crime Stoppers, along with family friends of the Collins family, hold a news conference after four children and a grandfather were killed likely by escaped Texas inmate.

The district sent a letter to families on Friday morning sharing the news. Tomball ISD is offering grief counseling to students affected by the tragedy.

Officials with the Texas Department of Public Safety say during a search for Texas capital murder inmate Gonzalo Lopez on Thursday in the Leon County area where he escaped custody on May 12, officers received a call from a concerned family member saying they had not heard from an elder relative. 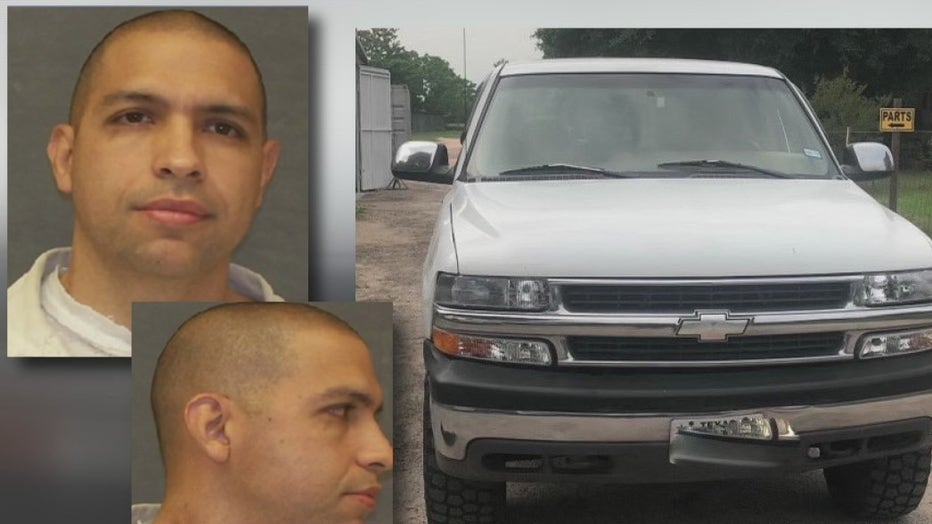 That's when authorities went to the home and found the four children and their grandfather murdered. It's believed Lopez, 46, killed them before he took off in a white Chevrolet Silverado.

Law enforcement spotted the stolen vehicle south of San Antonio in Jourdanton, where they ended in a gunfight with the driver, later identified as Lopez. He was shot and killed in the incident.

Here is the letter Tomball ISD sent to families:

It is with sadness and a heavy heart that I share the devastating news of a tragedy that has affected our Tomball community.

The lives of four Tomball SD students and their grandfather were taken from us on Thursday by the escaped Texas fugitive near Centerville.

The loss of a student, for any reason, is heartbreaking, but to lose four in such a tragic way is excruciating, and our thoughts and prayers are with the family and friends of these beloved students and grandfather.

We ask that you extend your prayers and support to these families who need us the most at this time. We share a special bond in Tomball and understand this will personally affect many students and families in our small community.

For any student, in light of this tragedy, that may need grief counseling, Tomball ISD has arranged for that service to be available. Please contact your campus principal if you are in need of support.

Residents have been going by tying balloons and someone left a cross with flowers at the gate of the house where the family from Tomball was killed at their Centerville vacation home. The family ranch, in normally peaceful surroundings sits eerily quiet now, hours after 66-year-old Mark Collins, 18-year-old Waylon, 16-year-old Carson, 11-year-old Hudson, and 11-year-old Bryson, were discovered dead inside.

FOX 26 Reporter Tom Zizka has more on how the community is responding to the tragedy.

"I’m just sorry that it had to happen like it did but I’m glad he is where he is now," said resident Garvin Ellis, referring to prison escapee Gonzalo Lopez.

"We don’t have to worry about that (expletive) no more," Ellis says.

FOX 26 Reporter Damali Keith has more on the investigation.

Area residents have been calling the local flower shop to send condolences to loved ones.

"Some have come in requesting things to hang on their property fence just for the family to know that we’re here for them," Melanie Brown, Owner Rockin' M Flower Shop explains.

"They are a family of the greatest character, deepest faith, and unrelenting kindness and love," said Steve Bezner, the family’s pastor.

"Those kids were bright shining stars," said David Crain, a close family friend. "We coached them through baseball. These next few days are going to be tough on all of us. This whole community has suffered a loss. It’s going to be unfillable."

"We’re going to get answers one way or another, for this tragic, yet from our perspective, highly preventable situation," said Andy Kahan from Crime Stoppers Houston.