A fire ripped through a home in Kensington, killing three children and one adult.

PHILADELPHIA - Four members of a local family, including three children, have died after a fire tore through a home in Kensington on Sunday morning, authorities say.

According to officials, the fire started on the 3200 block of Hartville Street around 2 a.m.

Philadelphia Fire Commissioner Adam Thiel gives an update on the fatal fire that killed four in Kensington on Sunday morning. He also expresses frustration with the number of severe and fatal fires the city has experienced since January 1.

In a Sunday afternoon press conference, fire officials said firefighters arrived on scene in two minutes, but it was still too late.

Four fire engines, two ladder trucks and two battalion chiefs were on scene and it took 35 minutes to knock down the blaze, authorities say. 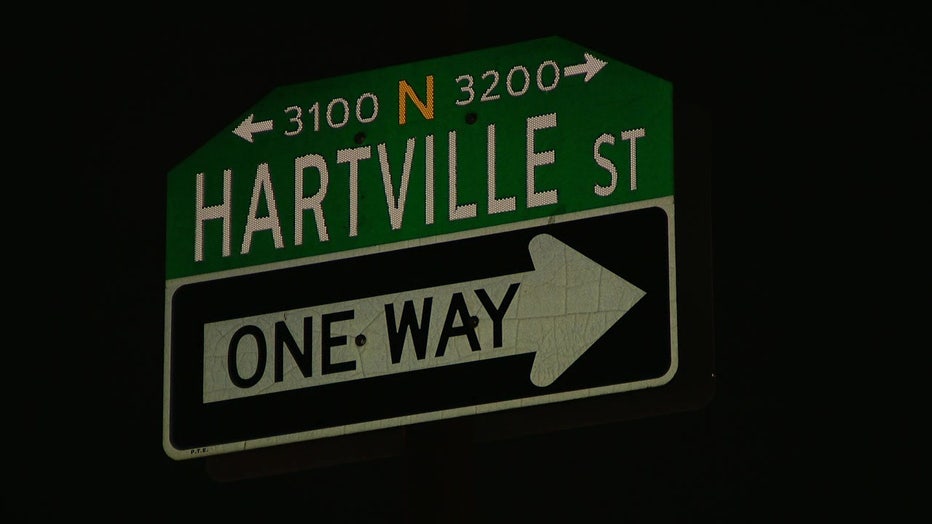 First responders say four people have died in a fire on the 3200 block of Hartville Street in Kensington.

He also noted that there were no working smoke alarms in the home that the family rented. 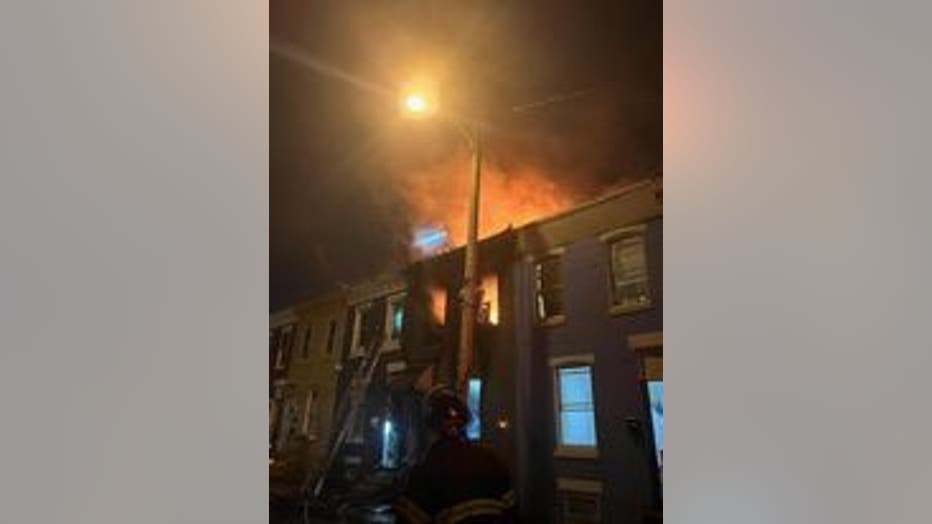 According to fire officials, the medical examiner confirmed three of the deceased victims were children.

Authorities also say a woman, who jumped from the second floor, escaped the fire and is in stable condition.

A GoFundMe has been set up for the woman, who is believed to be the mother of the children who died.

The identities and relationships of the victims has not yet been released by the Medical Examiner's Office.

RELATED: 'It's too much': Philadelphia fire officials frustrated with number of severe, fatal fires in the city

"Philadelphia has a fire problem and we need your help because fire is everyone's fight," Thiel said citing dozens of fatal fires since January 1, including the fatal Fairmount fire that killed 12, including eight children.

With an average of seven to eight severe fires a day, according to Thiel, he says it's taking a toll on firefighters. "Right now we are frustrated and we are mourning," he said.

Thiel is encouraging everyone to make sure their smoke detectors work properly to avoid tragedies like this one. "The best fire is the one that never starts," Thiel said.

He also says every family should have fire safety and evacuation plans.