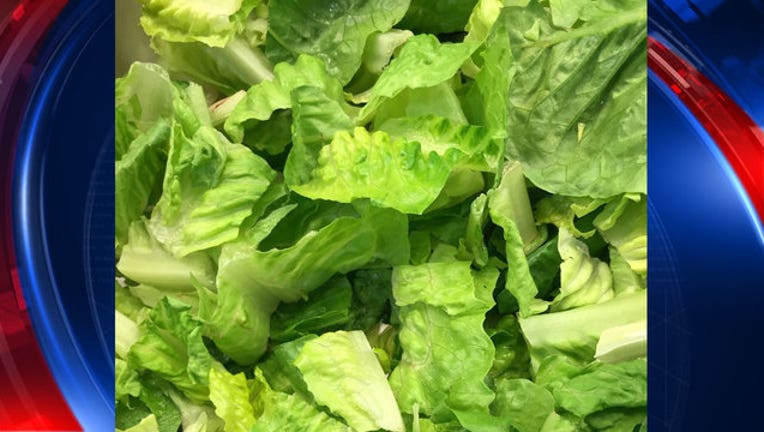 @CDCgov: E.coli Outbreak: Don’t buy or eat chopped romaine lettuce from a store or restaurant if it’s from the Yuma, Arizona growing region. If they don’t know, don’t eat it.

The Arizona growing season is long over and it's unlikely any tainted lettuce is still in stores or people's homes. But there can be a lag in reporting, and reports of illnesses have continued to come in.

In an update Friday, health officials said 25 more cases raised the total to 197 illnesses in 35 states. At least 89 were hospitalized.

Previously one death had been reported, in California. On Friday, health officials said they have learned of four more - two in Minnesota and one each in Arkansas and New York.

According to the Mayo Clinic, O157 E.coli symptoms include diarrhea, which could be bloody, as well as abdominal cramping or pain, and in some people, nausea. Young children and adults have a greater risk of developing a form of kidney failure called hemolytic uremic syndrome, which is life-threatening. 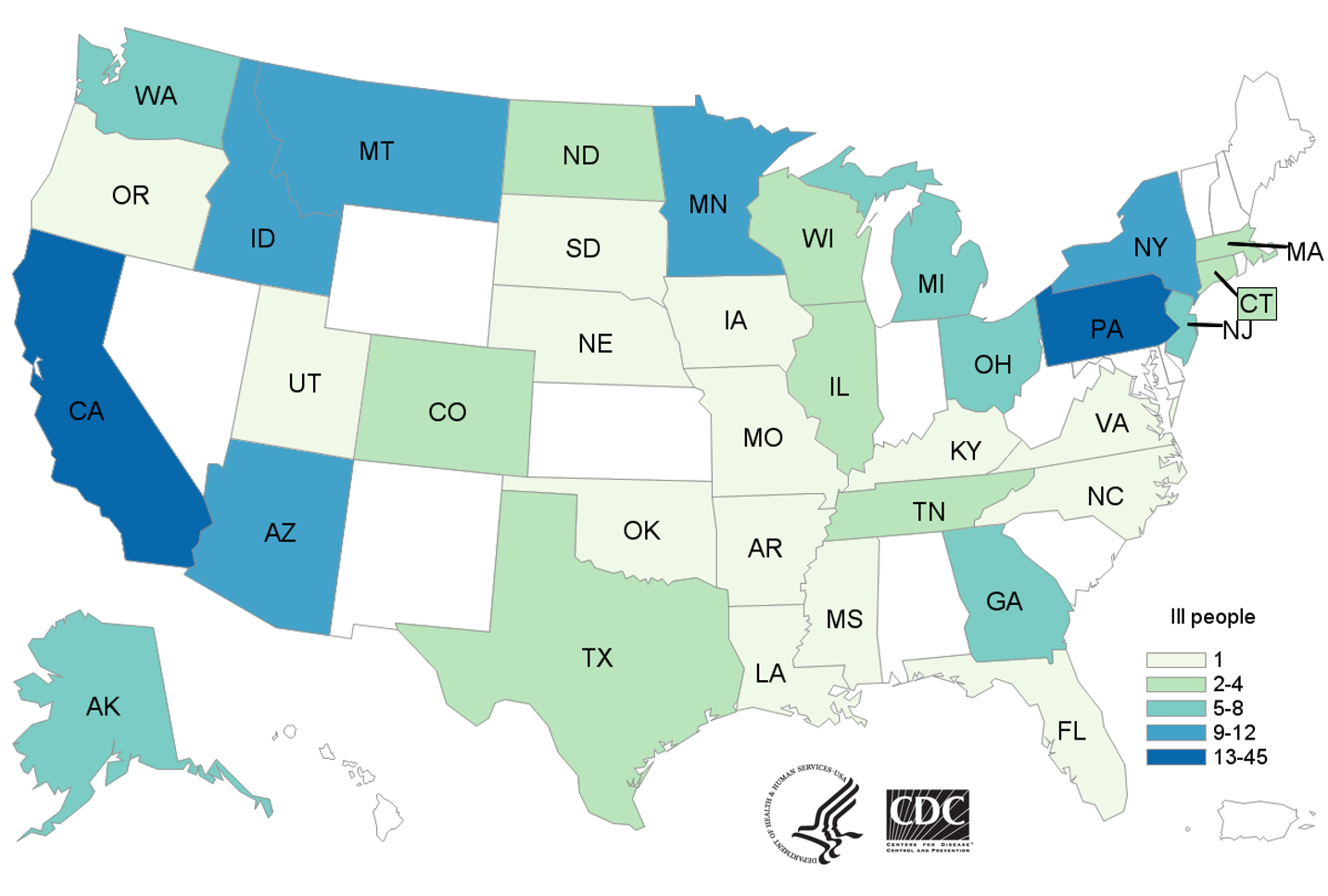