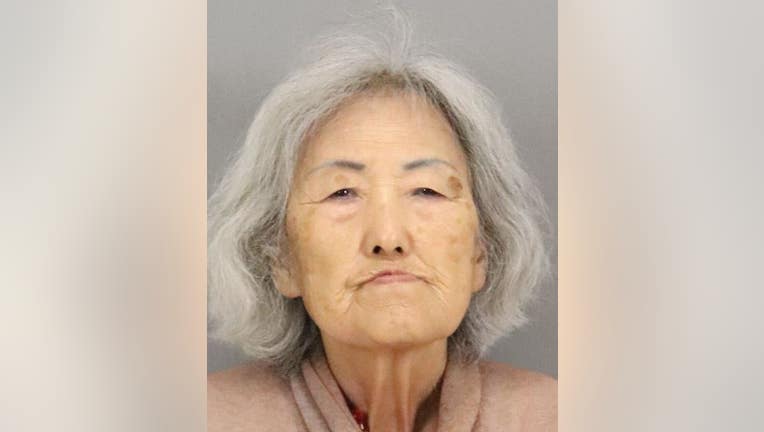 SAN JOSE, Calif. - An investigation of a residential fire has now turned into San Jose's latest homicide case. Police say they arrested a 77-year-old woman after her husband was killed in the fire last Friday.

On June 25, at around 3:47 a.m., San Jose Fire Department responded to the fire at a home on the 5900 block of Amapola Drive. An elderly couple lived in the residence. Firefighters rescued an elderly man from an upstairs bedroom.

Officials said the man suffered severe smoke inhalation and was transported to the hospital where he remained in critical condition until he died June 28.

Arson investigators said the fire was set intentionally by Rebecca Makino, the victim's wife. Makino was booked into the Santa Clara County Main Jail on arson charges. The homicide charge was added when her husband died.

The coroner's office will release the identity of the victim once next of kin has been notified, police said.