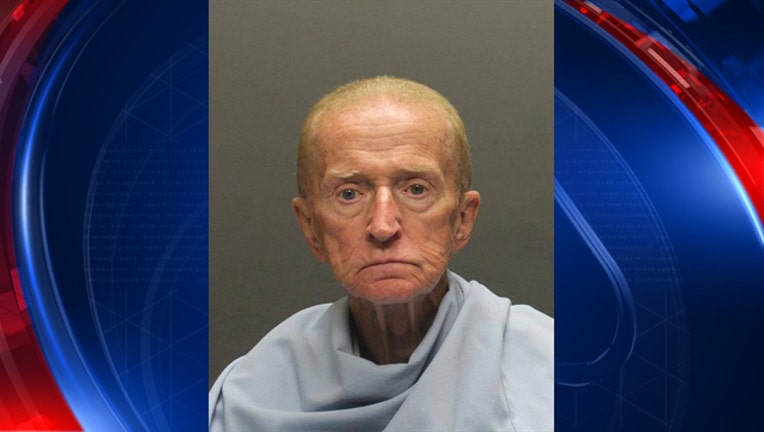 TUCSON, Ariz. (KSAZ) - Tucson Police have arrested an 80-year-old man, in connection with an armed robbery of a credit union.

Police announced Sunday that a tip led to the arrest of Robert Francis Krebs. The armed robbery, according to police, happened on Friday, at the Pyramid Credit Union located on the 4400 block of Oracle Road.

Krebs, according to Tucson Police officials, had a handgun, and demanded money from a teller inside. Krebs was given money, and was later seen running from the credit union on foot.

On January 13, Tucson Police say a worker at a Tucson hotel called 911, saying they have spotted Krebs. Krebs, according to police, tried to check in at the hotel, but ended up leaving without doing so. The worker saw a social media post and recognized Krebs. Krebs was caught after police checked nearby hotels.