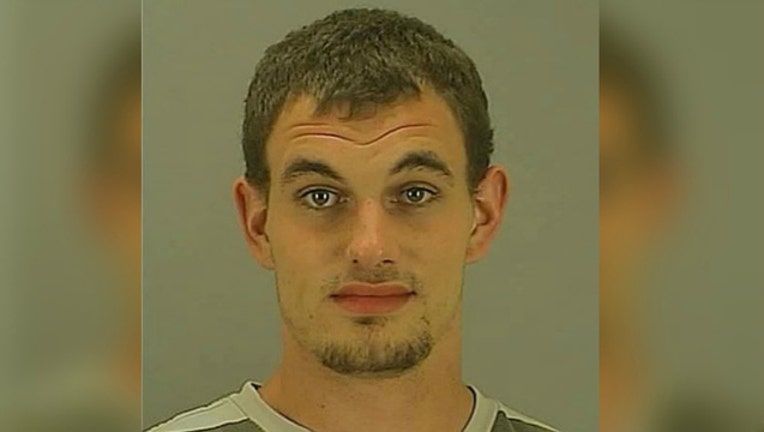 AKRON, Ohio (AP) - Police say an Ohio man called 911 to request a police dog to help track down heroin allegedly stolen from him.

WEWS-TV reports a 20-year-old man in Bath Township, near Akron, made the call in January. The recording was released this week.

When the call operator asks why the caller needs a police dog, he replies that a female stole heroin from him.

Bath Police Chief Mike McNeely says it's among the most bizarre things he's heard in four decades of policing.

McNeely says the man is expected to face a drug charge after he pulled a brown, waxy substance from his pants while being interviewed by police.

The substance was seized and sent to a lab for testing. The caller was released pending the test results.