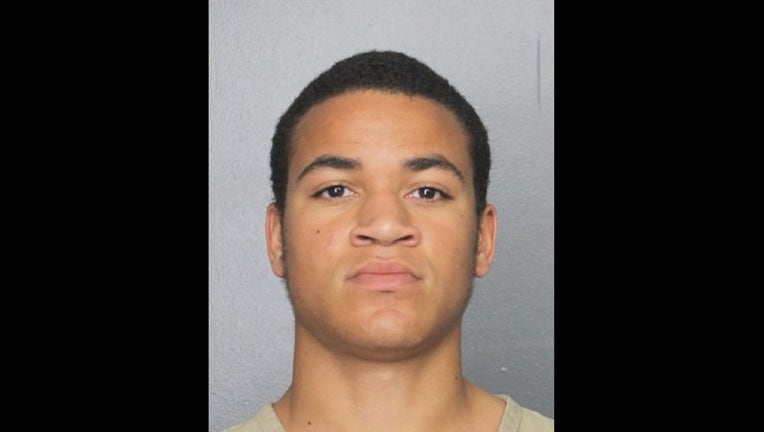 MIAMI (FOX 13) - The brother of the Nikolas Cruz, the suspected shooter of Majory Stoneman Douglass school, has been arrested for trespassing on that very same campus according to a report from WSVN.

According to a police report, 18-year-old Zachary Cruz rode his skateboard to the high school Monday afternoon, getting past a locked gate. He had previously been warned to stay off campus.

Cruz told deputes that he wanted to "reflect on the school shooting and soak it in."