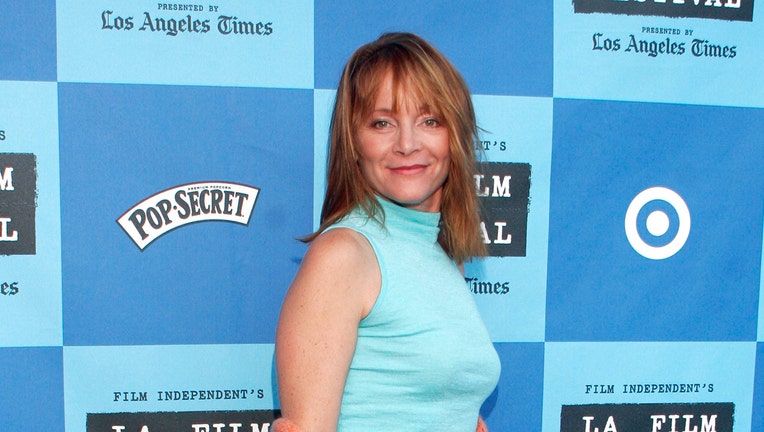 NEW YORK - Actress Mary Mara died while swimming in northern New York on Sunday. She was 61.

Mara drowned in the St. Lawrence River in Cape Vincent, where she lived, according to the New York State Police.

"Mary’s body was found this morning in her beloved St. Lawrence River. She drowned while swimming," Mara's spokesperson confirmed to Fox News. "Mary was one of the finest actresses I ever met. She had a terrific sense of humor and a unique outlook on life."

State troopers and ambulance workers responded to an emergency call about a possible drowning off Old Farm Road at about 8:10 a.m. Sunday, police said. They found Mara's body in the river.

"The preliminary investigation suggests the victim drowned while swimming," New York State Police said in a release. "The victim's body showed no signs of foul play and was transported to the Jefferson County Medical Examiner's Office pending an autopsy to determine an official cause of death."

Mara had a recurring role in the primetime hit ER in the mid-1990s. She also appeared on Nash Bridges, Dexter, Ray Donovan, and Law & Order, according to IMDB.com.