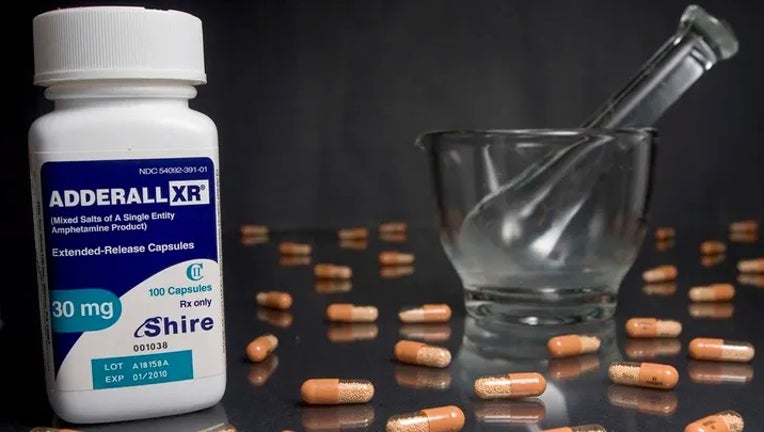 Widespread shortages of Adderall and other versions of the drug used for treating attention-deficit hyperactivity disorder (ADHD) are deepening in the U.S., causing desperation in patients who rely on the medication to focus.

The largest Adderall manufacturer in the U.S., Teva Pharmaceuticals Industries Ltd., said last month that a labor shortage from earlier in the year disrupted production, The Wall Street Journal reported. 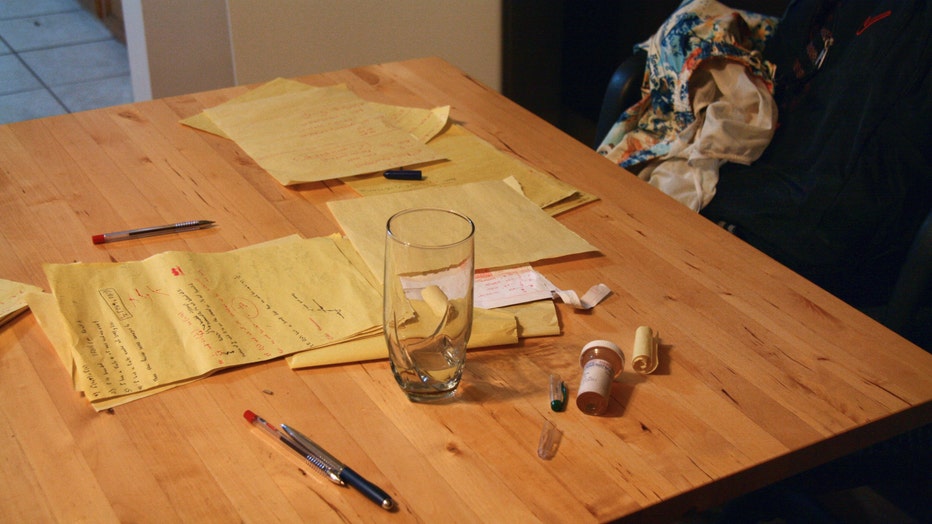 Empty pill bottle for the drug Aderall rests on the table by a university student's exam study notes the night before mid-terms (Photo by Creative Touch Imaging Ltd./NurPhoto via Getty Images)

A Teva spokesperson said at the time that the company expects shortages at the retail level to be resolved in coming weeks, but pharmacies are now reporting shortages of the ADHD treatment from an array of other drugmakers.

The American Society of Health-System Pharmacists (ASHP) reported shortages of several versions of the amphetamine from numerous manufacturers this week, as reports sprout up nationwide of the impact that low supplies are having on patients who are unable to fill their prescriptions.

"It frightens people," Dr. Robert Shulman, a psychiatrist at Rush University Medical Center, told FOX 32 in Chicago. "It frightens parents who have kids who are starting school right now. It frightens adults who are reliant on the medicine to get them through the work day. Patients can't get their medicines, and we get a lot of phone calls, so it's a lot of extra work, and the patients have to call around to pharmacies to look and see where there is a supply."

Shulman says there are several factors contributing to the shortages, including record-high prescriptions for the drug following the COVID-19 lockdowns, a surge in recreational use of the stimulant, and manufacturing limits put in place by the federal government.

A spokesperson for Sandoz, a Novartis company that makes a generic version of Adderall, told FOX Business Friday that there is no shortage of their product in the market and that the company is "meeting all current customer orders," but pointed to regulatory factors that could be contributing to the situation with the drug.

The spokesperson explained that Sandoz, as with other drugmakers, forecasts manufacturing based on customer pre-orders and is granted permission to fulfill the predicted level of ordering by the U.S. Drug Enforcement Administration. If a customer orders more than what drugmakers forecast due to increased demand, manufacturers are unable to fulfill those orders, and they are considered "back-ordered." 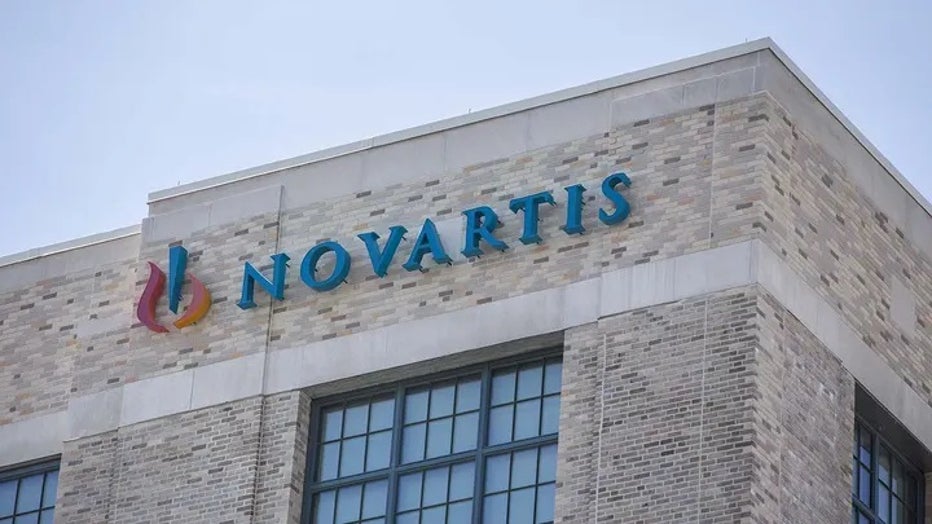 Drug companies must petition the DEA for an increase in production volume in that instance. Some requests are granted, and others are denied. The DEA did not immediately respond to FOX Business' request for comment on whether the agency has recently raised manufacturing limits for Adderall or plans to do so.

When reached by FOX Business for comment, a spokesperson for the U.S. Food and Drug Administration did not confirm any shortages of Adderall-type drugs but said in a statement that the agency "continues to monitor supply for ADHD medications and [is] in communication with the manufactures regarding supply."