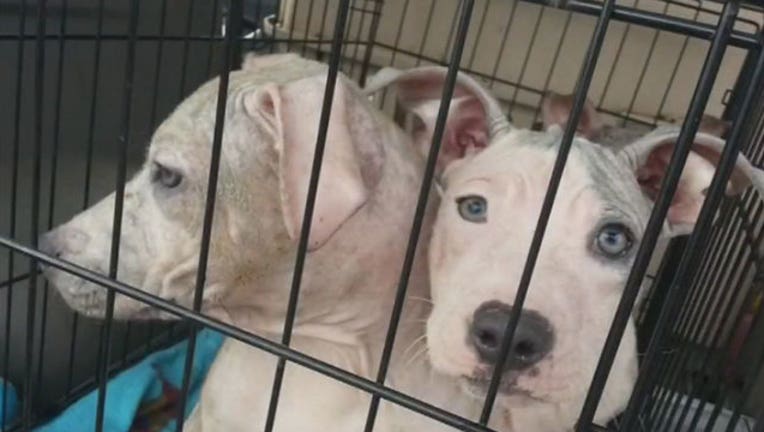 File photo of dogs in a kennel.

"For a small number of rare, life-saving procedures uncommonly seen in the Emergency Department—let alone during a residency—our emergency medicine residents attend one, four-hour lab program at an off-site facility not affiliated with Atlantic Health System or located on any Atlantic Health System property," said Andrecovich.

It is not clear where the dogs come from, according to Cardiologist John Pippin, director of academic affairs for the group.

"They could be coming from anywhere," said Pippin.