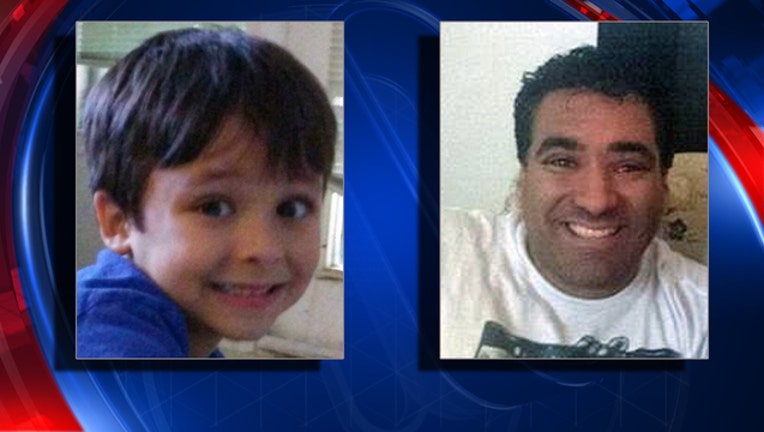 CANTON, Ga. - A Levi’s Call, Georgia’s Amber Alert System, was activated by the Canton Police Department for a 6-year-old boy for a short time on Tuesday evening. The boy has since been returned home and is safe.

Nathan Anthony Zeller was last seen in the 400 block of Canterbury Ridge in Canton around 4:10 p.m., according to police. He was believed to be in the company of his non-custodial father, Nathan Benito Zeller. Investigators said they may be headed to northeast Alabama in the Boaz/Huntsville area.

Full details of this incident have not yet been released by police.