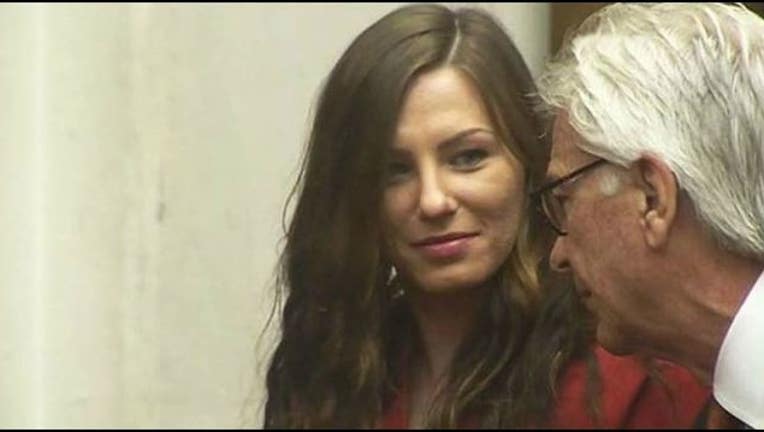 Alix Tichelman served three years in a Santa Cruz jail in the death of Google executive Forrest Hayes. Hayes died of a heroin overdose on a boat in the Santa Cruz Yacht Harbor.

During Tichelman's trial in Hayes' death, she pleaded guilty to involuntary manslaughter and administering drugs. In May of 2015, a Santa Cruz County Superior Court judge sentenced Tichelman to six years in prison. After she served time, Tichelman returned to her native Canada.

He added, "This is in no form intentional, malicious or anything of that sort. It was an accident and panic and she is so, so sorry for it."

Tichelman recently told KSBW that she was clean and sober and working a "normal" job in Canada.

Officials in Georgia say they are now working with Canadian officials to have Tichelman returned to the US to face murder charges in the case of Riopelle's death.

Tichelman told KSBW she has nothing to do with Riopelle's death.