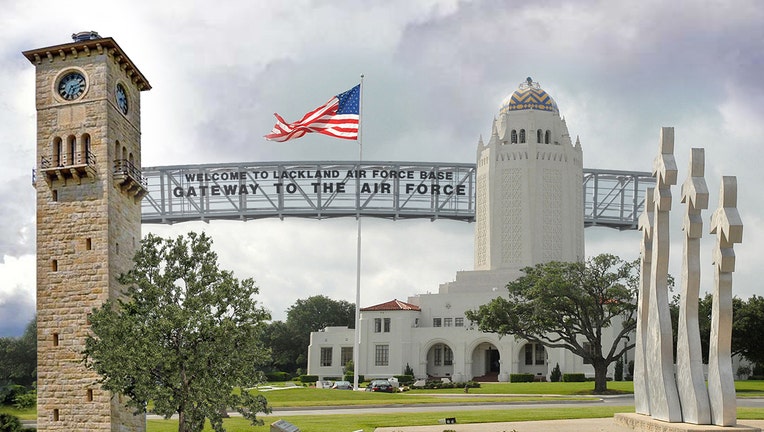 SAN ANTONIO - An all clear has been given after special forces and police responded to gunshots heard near Joint Base San Antonio - Lackland AFB on Tuesday morning.

The Texas military base sent out the active shooter alert on its social media platforms at 10 a.m. But soon after, San Antonio Police Department said there was no active shooter.

"Security forces and local law enforcement are currently responding to reports of gunshots heard off-base in the vicinity of Joint Base San Antonio - Lackland AFB," the alert from the military said.

DOWNLOAD THE FOX 26 NEWS APP FOR THE LATEST UPDATES

"At this time, there is not an active shooter situation," the police department tweeted just before 10:30 a.m.

SAPD added that there is no threat to the public, but the investigation is ongoing.

Lackland AFB said for safety purposes several facilities at the base were locked down to allow Security Forces to complete operations. The lockdown has since been lifted.