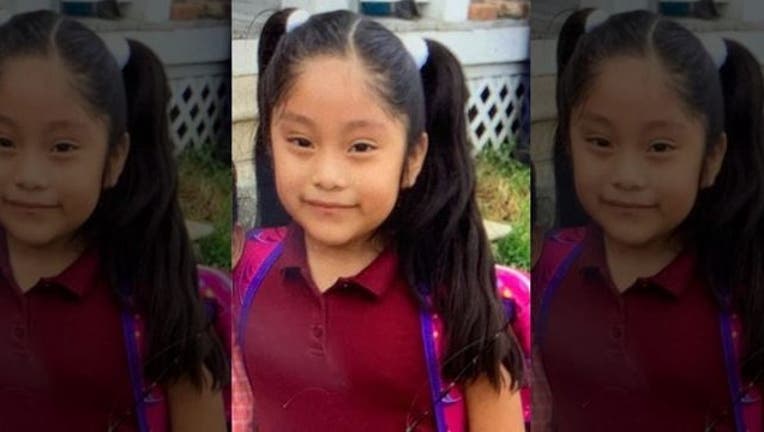 NEW JERSEY - An Amber Alert remains in effect for Dulce Maria Alavez, the 5-year-old girl who police believe was lured from a Bridgeton, New Jersey park earlier this week. Now, a $20,000 reward is being offered for information that helps find Alavez or leads to an arrest.

It's been nearly three days since police say a stranger lured her into the back of his red van at Bridgeton City Park and drove off around 4:20 p.m. Monday. Investigators say Alavez was seated in the back seat of the van when it drove away.

The suspect is described as 5-foot-6 to 5-foot-8, with a thin build and acne on his face. He was wearing orange sneakers, red pants and a black shirt at the time of the reported abduction.

Search crews have been scouring the park in Cumberland County after Alavez disappeared while playing on the swings with her 3-year-old brother..

The children's mother was sitting in her car 30 yards away with an 8-year-old relative. The 3-year-old returned to the car without Alavez.

Police described Alavez as 3-foot-5 with a medium build and dark-colored hair. Alavez was last seen wearing a yellow shirt, black and white checkered pants with a floral design and white sandals.