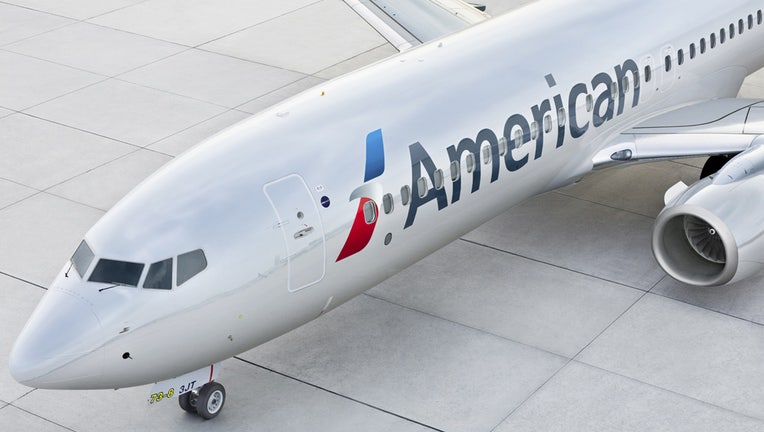 American Airlines is ending service in three cities this fall in response to the industry-wide pilot shortage.

The Texas-based carrier told FOX Business Monday that its service in Islip and Ithaca, New York, as well as in Toledo, Ohio, will end starting on Sept. 7.

"We’re extremely grateful for the care and service our team members provided to our customers in Islip, Ithaca and Toledo, and are working closely with them during this time,"American Airlines said in a statement.

The carrier said it's proactively reaching out to customers who are scheduled to travel after the aforementioned date and is offering alternate arrangements.

The "difficult" decision to cut service comes as major airlines grapple with a shortage of pilots at a time when demand for travel is booming.

FOX Business reported earlier this month that the airline industry is short 12,000 pilots and that the majority of airports across the nation, approximately 303, are already offering fewer flights.

In fact, "there were 188 communities that lost at least 25% of their air service, either during the pandemic or during the first half of 2022 as the pilot shortage worsened," the Regional Airline Association (RAA) previously reported.

Last month, Alaska Airlines CEO Ben Minicucci said the carrier will have daily cancelations through June 1 due to the pilot shortage.

The carrier had been having operational challenges since April due to not having enough pilots to fly its spring schedule, Minicucci said in a note to customers last month.

Of its 1,200 daily flights, it's been canceling about 50 of them, Minicucci said.

Meanwhile, earlier this year, JetBlue said it was forced to reduce flights throughout the summer due to staffing issues.

At the start of 2022, United Airlines announced the start of its training program. United projected that the academy will train around 5,000 new pilots by 2030 — fulfilling half of its plan to recruit 10,000 new pilots in that time to combat the shortage.