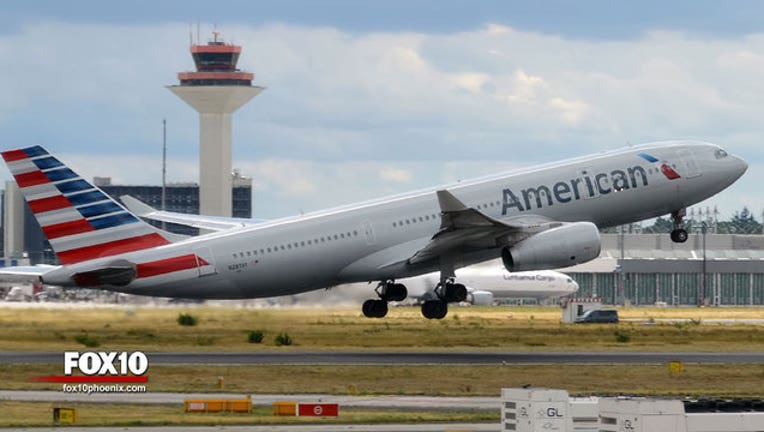 An American Airlines flight attendant is facing charges after she allegedly assaulted a Federal Air Marshal on a flight from Germany.

According to the affidavit filed in federal court, Joanne Snow assaulted at least one flight attendant and the air marshal.

The incident happened on American Airlines Flight 704 from Charlotte-Douglas International Airport to Frankfurt, Germany. Snow's crewmembers told the air marshal that they had requested Snow not work the flight, but American Airlines management did not remove her from duty.

The affidavit mentions snow making comments such as she was "crazy" and a "train wreck."

On the return flight, Snow allegedly assaulted two other air marshals. The crew had communicated they intended to get Snow some help on returning to Charlotte. While waiting to clear U.S. Customs, the affidavit says Snow yelled "The Air Marshals are gonna get me!" She then allegedly tried to bypass the passport control officer and enter the airport. At that time, the marshals moved in front of her and identified themselves by showing their badges.

Snow was then handcuffed and taken to an interview room where she was allegedly non-compliant and kicked the marshal 5-6 times.

Snow was arrested, and charged with 1 count of interfering with a flight crew, and one count of assaulting, resisting, or impeding a federal officer.