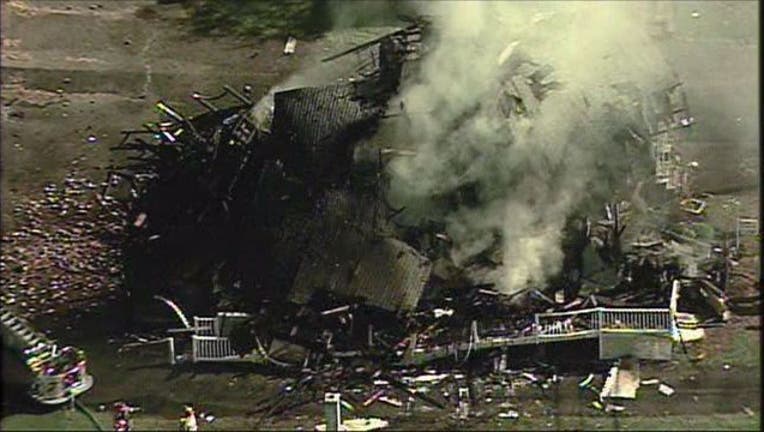 The explosion in Pennsville was reported around 8 a.m. Tuesday.

Authorities say a construction crew working in the 100 block of North Broadway apparently struck a main, and the gas quickly built up in the basement. The explosion occurred a short time later.

The building housed a law office and an apartment. The person who lives in the apartment was not home when the explosion occurred.

The investigation into the incident is ongoing.