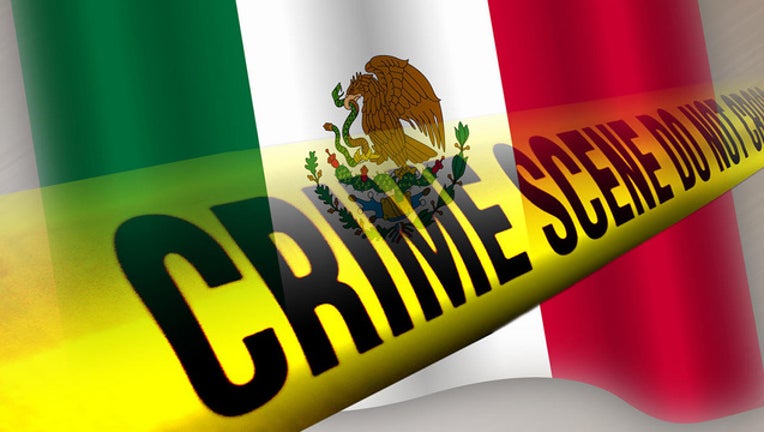 Jo Anne Butler, 69, and Ray Ball 72, of Prescott, Ariz., were killed in their Bahia de los Angeles home, about 380 miles south of the U.S. border on the Gulf of California, the San Diego Union-Tribune reported.

“It was an attempted robbery, and an individual went to defend his property, and that’s when they shot him,” Octavio Lopez, a top local government official, told the Union-Tribune. “This is the first time we’ve had something like this happen.”

Neighbors told the newspaper they believe they were killed over a dispute involving a 22-foot-long fishing boat at the property. A neighbor, who asked not to be identified, said they heard gunfire at around midnight and saw an SUV pulling a boat toward the water. However, the thieves were unable to successfully move it.