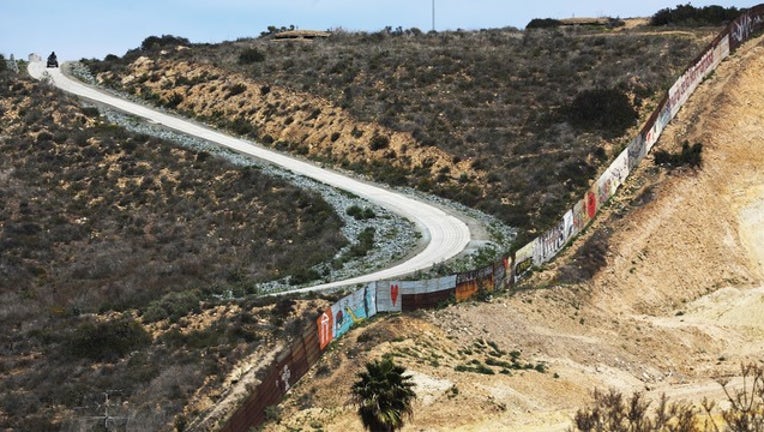 An officer patrols along the border fence at the U.S.-Mexico border. (Photo by Mario Tama/Getty Images)

PHOENIX (AP) - Arizona will deploy about 150 members of the state National Guard to the U.S.-Mexico border next week.

Gov. Doug Ducey announced the troop call-up in a tweet Friday and said he was working closely with the defense and homeland security departments. More details are expected to come from the state Guard.

The announcement comes two days after President Donald Trump said he wanted to deploy the military along the border with Mexico.

Ducey spokesman Daniel Scarpinato said he had no details on what the troops would be assigned to do. In previous border deployments, Arizona troops did border watch missions, supported border wall construction and helped with administrative and other support tasks.