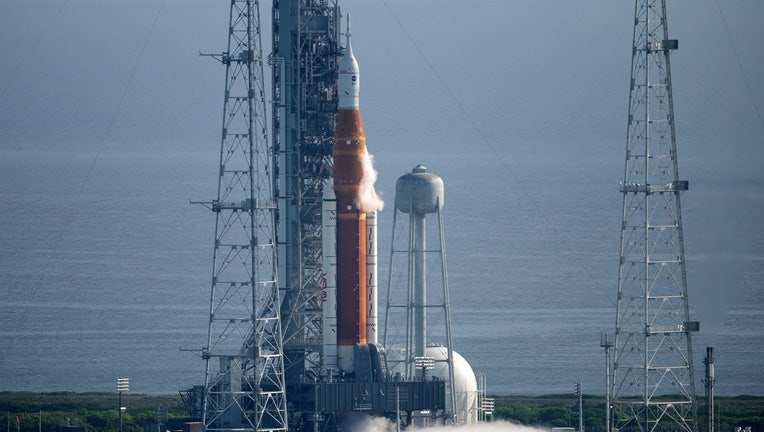 CAPE CANAVERAL, Fla. - NASA is getting a lot of practice prepping its new moon rocket for flight. For the second time this week, technical problems forced the agency to scrub the launch of its Artemis I mission.

A stubborn liquid hydrogen fuel leak resisted several troubleshooting attempts Saturday, preventing NASA from ever filling the giant moon rocket's fuel tank for flight. Not long after 10:30 a.m. – less than four hours before the scheduled liftoff, it was clear that there was probably not enough time in the countdown to fix the problem and fill the tank.

The official scrub call came about 45 minutes later after some further discussion.

The agency uses cryogenic liquid hydrogen, along with liquid oxygen, as fuel for the rocket's main engines because it's lightweight and packs a powerful punch. But the tiny molecules have a habit of slipping through seals and causing leaks. 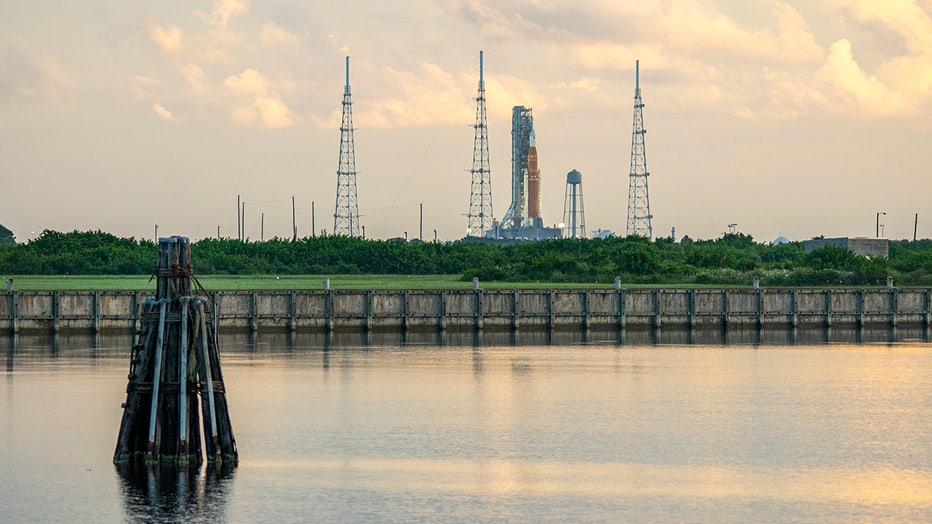 Hydrogen supply leaks were a frustratingly familiar problem throughout the space shuttle program. And Saturday's leak was a similar, but not identical, to a problem to that NASA encountered in Monday's scrubbed attempt.

Monday, fueling was delayed by lightning in the area. Then, a liquid hydrogen leak was detected during fueling, though engineers ultimately got that under control. An apparent crack in the core stage’s insulation took some analysis before being cleared, and then engineers ran out of time as they studied what appeared to be a failure to chill down the rocket’s main engines for flight.

They were looking forward to another chance to make history Saturday, but did not even get that far in the countdown. The mission will now have to wait at least two more days, depending on how engineers plan to proceed with the latest leak.

What is Artemis I? 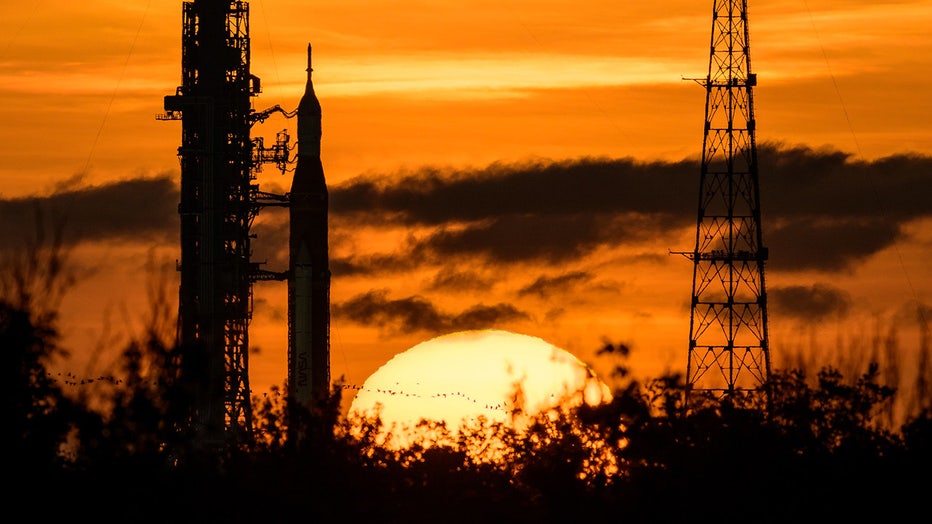 Artemis I is the first launch of NASA’s Space Launch System rocket, which is something of a combination between the space shuttle design and the old Saturn V moon rocket. The familiar orange fuel tank and pencil-like solid rocket boosters remain, but instead of a winged orbiter on the side, an Orion capsule is sitting atop the entire stack, ready to be flown to the moon.

RELATED: These recycled space shuttle parts are now powering Artemis I to space

For this mission, there’s no crew aboard. Instead, several mannequins are strapped in, packed with sensors to see what the ride is like. Four LEGO minifigures will be along for the ride, and longtime NASA friend Snoopy will serve as the ‘zero-gravity indicator.’

The Orion capsule is schedule to spend up to six weeks in space, heading for a distant orbit around the moon before rocketing back to Earth and reentering that atmosphere at 25,000 mph – a true trial by fire for the capsule’s heat shield.

If all goes well, NASA hopes to repeat the mission in 2024 – this time with a crew. That could lead to a lunar landing the following year; NASA has pledged to send the first woman and first person of color to the surface of the moon as part of the Artemis program.

RELATED: Artemis I’s LEGO astronauts: On a mission to inspire

But first, this mission has to get off the ground.

Later on Saturday, the team at NASA decided the inaugural flight is now off for at least a few weeks, if not months.

Mission managers decided to haul the rocket off the pad and into the hangar for further repairs and system updates. Some of the work and testing may be performed at the pad before the rocket is moved.

With a two-week launch blackout period looming in just a few days, the rocket is now grounded until later this month or even October. NASA will work around a high-priority SpaceX astronaut flight to the International Space Station scheduled for early October.