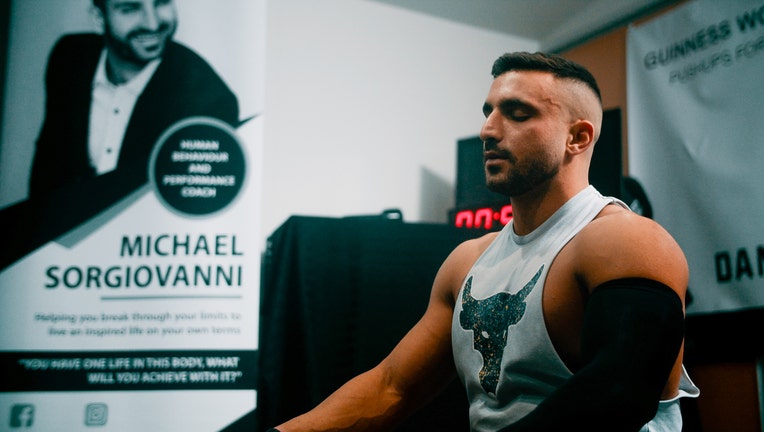 Looks like Australians have the secret recipe when it comes to doing a record-breaking number of pushups in an hour.

Daniel Scali of Australia just beat the previous world record for most pushups done in one hour with 3,182. Scali’s record beat the previous one which belonged to another Australian, Jarrad Young, by 100 pushups, according to the Guinness World Records website.

"It’s the brain sending wrong messages to my arm, which is the affected area. So anything like soft touch, movements, wind or water will cause me pain," Scali told Guinness.

Scali was diagnosed with CRPS when he was just 12 and the simple pleasure of playing outside with friends was a rare treat due to his condition.

But this did not deter Scali from focusing on his physical health. He delved into the world of fitness and exercise and soon channeled his pain to push himself.

"I had to learn to alter my life to deal with the pain and overcome the mental challenges. This was not easy when you live with a constant ache," Scali said.

Scali hopes to bring as much awareness to CRPS as possible with his world records — that’s right, plural. Scali also holds the 2021 world record for the longest time in an abdominal plank in the male category. 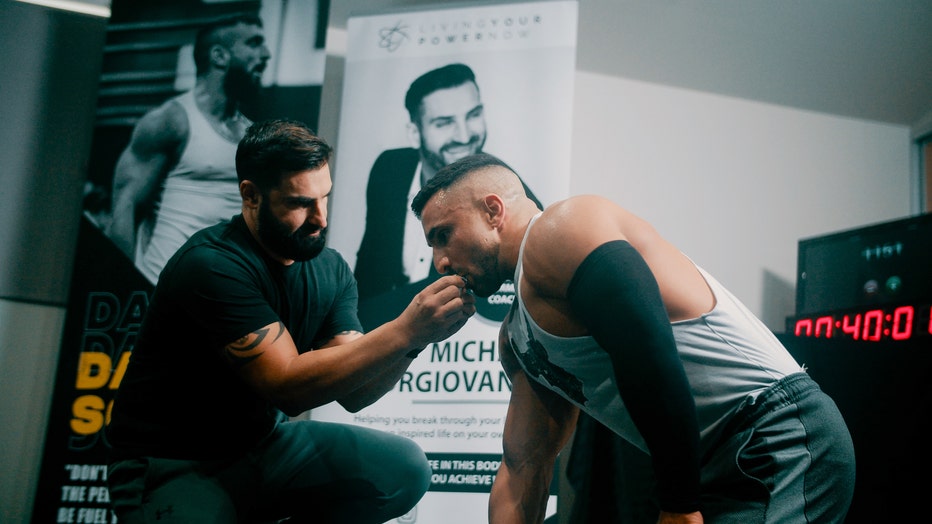 Scali held the plank for a grueling 9 hours, 30 minutes, 1 second, according to Guinness. He beat out the previous record, which was held by George Hood of the United States, by one whole hour.

"If you put your mind to it and your heart to it, you see it through," Scali said.

RELATED: Double amputee sails around the world amid pandemic, poverty and pirates

Complex regional pain syndrome is a form of chronic pain that is usually concentrated to the arms and legs, according to the Mayo Clinic.

CRPS is considered a rare disease and it's estimated that some form of CRPS is developed in 5.46 persons out of every 100,000 per year, according to the Rare Diseases website.