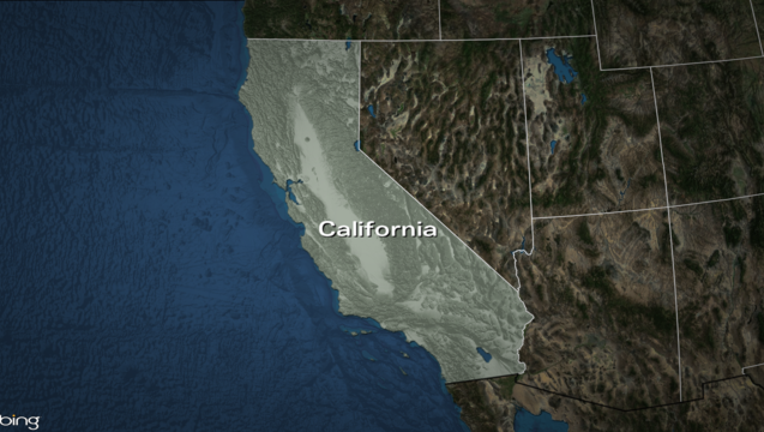 (KSAZ) - A ballot initiative that aims to split the current state of California into three states is now eligible for placement on the November 2018 election ballot.

According to a letter from the state's Legislative Analyst's Office, the new states will face income disparities, in addition to "virtually certain" court challenges that could take years to resolve.