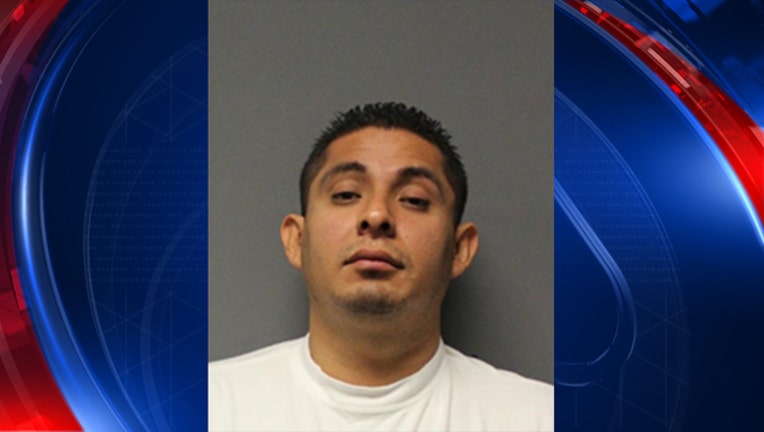 Police say they arrested 32-year-old Alberto Saavedra Lopez in connection to a 2016 bank theft incident after he tried to apply for a job with Cottonwood police. Read more.

COTTONWOOD, Ariz. (KSAZ) - Cottonwood police said they have arrested the suspect behind a 2016 bank theft incident, because the suspect tried to apply for a job with them.

According to a statement, Alberto Saavedra Lopez was arrested for felony theft on January 4, after he arrived at the Cottonwood Police Department for a job interview.

According to police, Lopez, 32, allegedly stole $5,000 between July and September of 2016, and the alleged theft was reported in October 2016. Lopez, according to police, quit his job, moved to Phoenix, and allegedly refused to cooperate by missing appointments, and refusing to answer phone calls.

In December 2017, however, police said Lopez applied for a dispatch job with Cottonwood Police. Police said since probable cause existed for Lopez's arrest, they contacted him, and set up a meeting.

As for the job Lopez wanted, Cottonwood Police officials said Lopez is out of the running for employment with the police department.