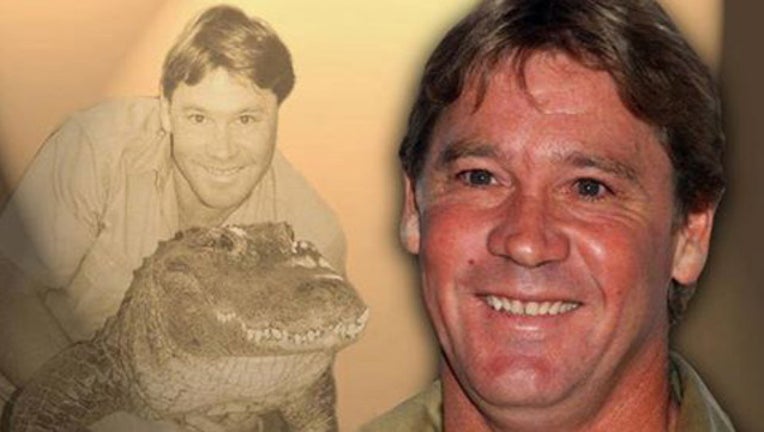 The daughter of the Australian wildlife expert known as The Crocodile Hunter, Steve Irwin, posted a touching tribute to her father on what would have been his 55th birthday.

Irwin was killed in a freak stingray accident in 2006 at the age of 44 off the coast of Australia.

His children, Bindi and Robert, continue to walk in his footsteps with their love for wildlife and adventure.

Wednesday, Bindi posted a simple, heartfelt message along with a picture of her father on Instagram. "Always in our hearts," she said.

In a similar post on his account, Robert wrote that it was such an honor to be on The Tonight Show and follow in his father's footsteps.

Irwin's children accompanied him on his adventures as young children, even babies, with Bindi Irwin eventually starring in her own series, Bindi the Jungle Girl.

Robert, who's now 13, shares his love for exotic animals and continues on his own adventures, posting much of his nature photography on his Instagram account.