CAPE CANAVERAL, Fla. - Boeing launched its new space taxi on a long-awaited second test flight Thursday evening, hoping for an out-of-this-world boost in the race to catch up with rival SpaceX.

The cone-shaped Starliner capsule, poised atop an Atlas V rocket, blasted off from Cape Canaveral just before 7 p.m., cutting a bright trail through the hazy sky. Fifteen minutes later, the capsule was flying on its own in space.

No astronauts are aboard for the OFT-2 mission, but if all goes well, NASA could finally have the second crew-capable capsule they’ve wanted for years.

When the space shuttles were retired over a decade ago, NASA was forced to rely on Russian capsules to get its astronauts to and from the space station. The agency awarded contracts to SpaceX and Boeing to build the first new American spacecraft since the 1970s, and while SpaceX’s Crew Dragon capsule won that race to space, Boeing’s CST-100 Starliner barely survived its first test flight.

The Atlas V begins to lift off from Pad 41, starting the OFT-2 mission. (FOX photo)

What went wrong with OFT-1?

The OFT-1 mission lifted off successfully back in December of 2019, but just 30 minutes into the flight, things started to go wrong. The capsule ended up in the incorrect orbit and had used so much fuel that it could not make it to the space station; the mission was shortened from eight days to two.

Engineers later determined that the spacecraft’s internal clock was set incorrectly, throwing off the timing and duration of its engine burns. 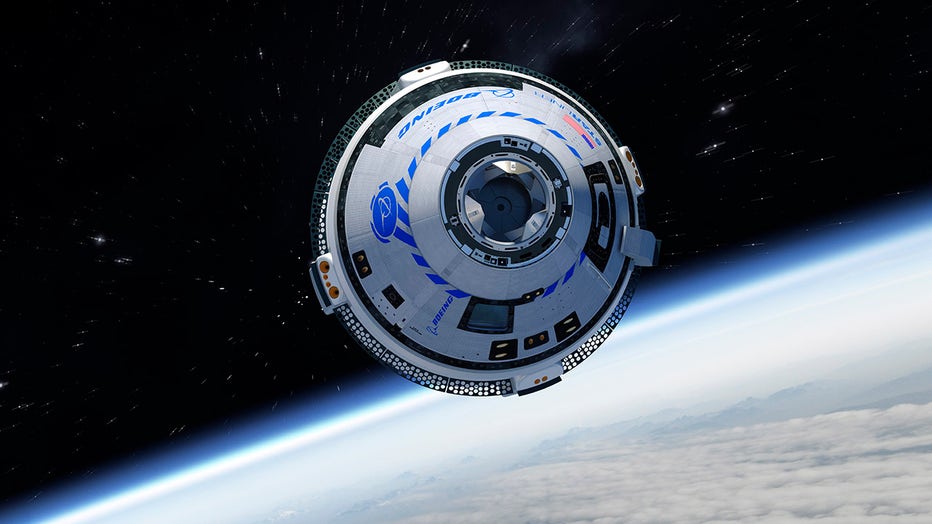 Following the craft’s safe landing, NASA also revealed that a Boeing software bug had been caught and fixed while the capsule was in orbit. Unfixed, the glitch could have caused Starliner’s cylindrical service module to separate incorrectly before reentry, colliding with the capsule and likely destroying it.

Boeing agreed to redo the test flight, but a series of delays has plagued the OFT-2 mission. The most recent attempt in August 2021 was scrubbed after engineers discovered that valves on the spacecraft were sticking due to an issue caused by humidity and fuel. This week, a report by Reuters revealed Boeing and the manufacturer of the valves, Aerojet Rocketdyne, are in dispute over the issue. 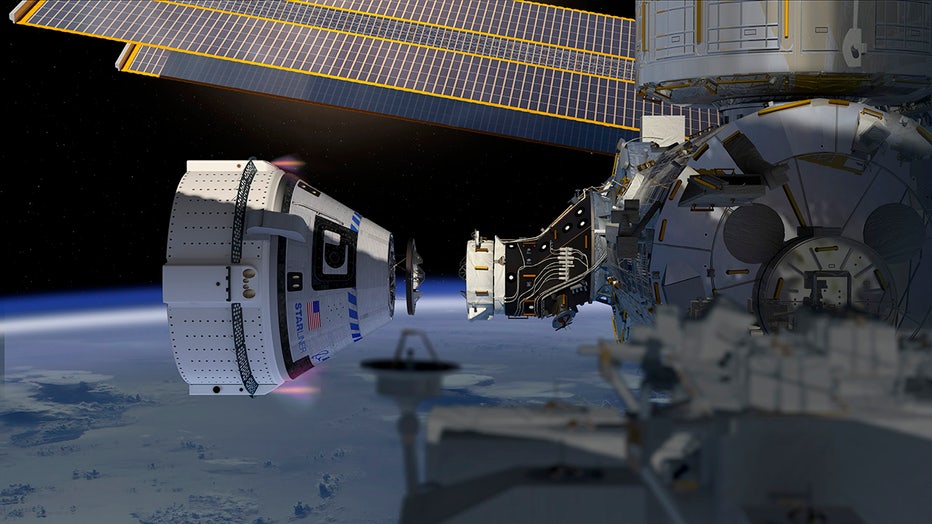 Boeing and NASA hope this flight accomplishes the goals set for the OFT-1 mission: Give the capsule an on-orbit shakedown before docking with the space station, then safely parachuting home.

If all goes well, the Starliner capsule will arrive at the space station by 7 p.m. on Friday. The capsule is carrying 500 pounds of supplies, mostly food, for the station’s astronauts. Also aboard will be a sensor-laden mannequin nicknamed "Rosie" in honor of the World War II icon Rosie the Riveter. 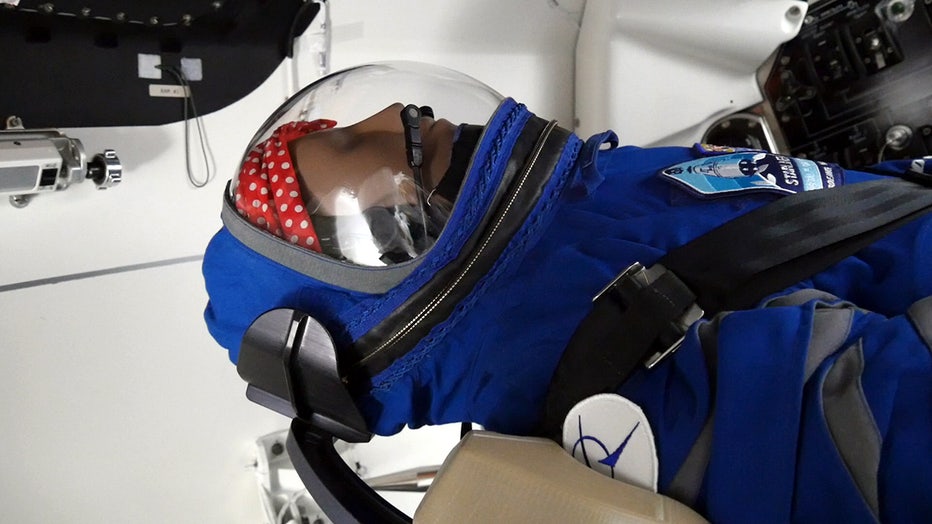 Five days later, the capsule will reenter the atmosphere and parachute down to White Sands Missile Range in New Mexico.

NASA and Boeing will evaluate the results of the mission before deciding when the first crew mission can take place. That flight will re-use the capsule from the OFT-1 mission and could happen as soon as later this year.

Veteran NASA astronauts Barry Willmore and Michael Fincke are currently assigned to that flight, whenever it happens, though others could still be added; the capsule seats up to seven people.

"We're thrilled for this because the next one is us," Fincke said before the OFT-2 mission.

The next SpaceX-NASA crew mission is scheduled for October and may include a Russian cosmonaut as part of the countries’ crew-swap agreement.

A series of private Dragon flights, the Polaris Dawn program, is also scheduled to start late this year and could include the first private-mission spacewalk.

Information from FOX Weather was used in this report.