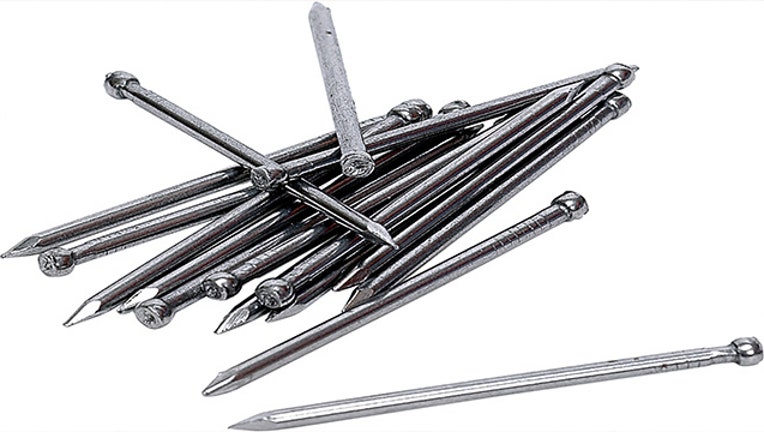 SYLVA, N.C. (AP) - Authorities have reopened a popular North Carolina park closed after a runner impaled his foot on a nail that they believed was purposely placed.

The Asheville Citizen-Times reports (http://avlne.ws/2kLOefR ) the 1,100-acre Pinnacle Park in Jackson County, about 162 miles west of Charlotte, had been closed since the weekend after a search turned up 40 nails hammered into tree roots and logs. It reopened Tuesday.

Brian Barwatt, an engineer with the N.C. Department of Transportation and director of a trail race in Pinnacle Park held in March, said someone hammered 4-inch long galvanized nails and left them sticking out one-half to 1 inch, and at an angle. One person was hurt and another stepped on a nail that went through his shoe but didn't hurt his foot.

A $1,000 reward is being offered for information leading to the arrest and conviction of those responsible.

Information from: The Asheville Citizen-Times, http://www.citizen-times.com