FOX 26 Reporter Randy Wallace has the very latest after a 5-year-old boy died in a hot car on Monday afternoon in Harris County.

HOUSTON - A child has died after being left inside a vehicle for two to three hours in northeast Houston, according to Harris County Sheriff's Office.

Precinct 3 units were dispatched to the 13700 block of Blair Hill Ln. on Monday afternoon. When deputies arrived, they found the 5-year-old boy unresponsive. He was pronounced dead at the scene.

Sheriff Ed Gonzalez says the boy was out with his mother and 8-year-old sister running errands ahead of his sister's birthday party.

His mother told investigators that the 5-year-old knows how to unbuckle out of his car seat and get out of the car. So when the family arrived back at home, she thought he went into the house along with her and his sister. 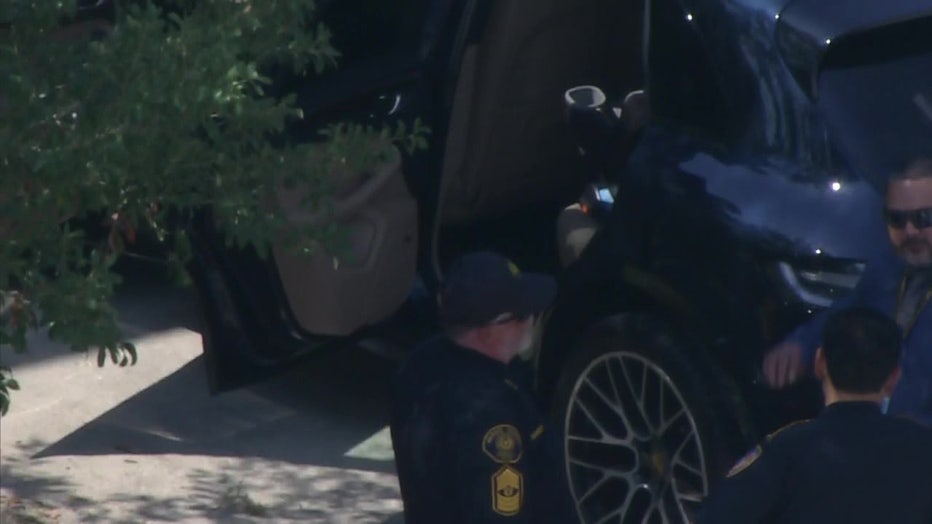 According to the sheriff, after two to three hours, the mother noticed that the boy was missing. She searched the house for him to no avail. That's when she went outside and made the tragic discovery.

SkyFOX was over the scene, which showed the vehicle to be a dark blue-colored Porsche SUV. The mother said it was a loaner car, that they had not had long.

A preventable tragedy: 5 year old dies after being left in car in Houston

A 5-year-old's death is a stark reminder of how dangerous the heat is. A doctor explains how extreme heat can affect the body.

At this time, the sheriff believes there was no foul play involved.