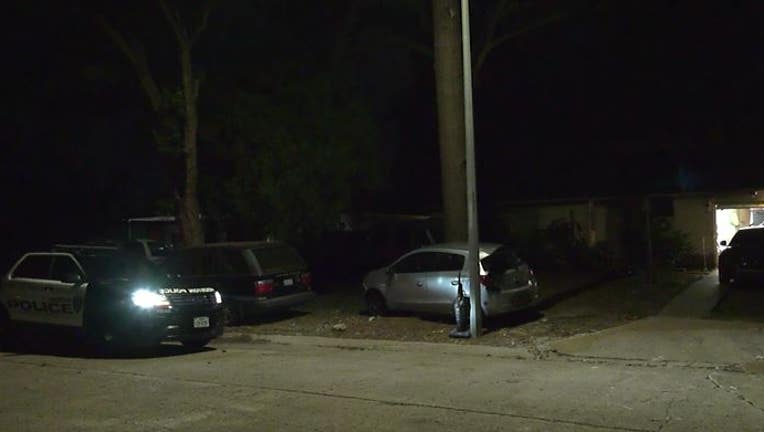 HOUSTON - Officials are investigating a tragic death in southwest Houston, where a 9-year-old boy died after his grandfather found him unresponsive in the tub.

It happened in the 15600 block of Corsair Rd. a little before 10 p.m. for calls of a drowning. Responding officers found the child's grandfather performing CPR on him.

The 9-year-old was then rushed to a hospital, where he died.

Preliminary information from the Houston Police Department is the boy was taking a shower when his grandfather found him unresponsive in the tub. He then pulled the boy out and performed CPR but to no avail.

No additional information was shared by law enforcement, as of this writing, but an investigation is underway on the circumstances surrounding the incident.