An arrest has been made in connection to a young boy found more than two decades ago in a DeKalb County cemetery. His mother is in Arizona. The case was solved with the help of a former FOX 5 reporter.

DEKALB COUNTY, Ga. - More than 20 years after an unknown young boy was found dead in a South DeKalb County cemetery, Georgia law enforcement have made a breakthrough in the mystery of the child's identity and alleged murder.

At a press conference Wednesday, the DeKalb County District Attorney identified the boy as 6-year-old William Dashawn Hamilton, a boy who had recently moved to the Atlanta area from Charlotte, North Carolina with his mother.

On Feb. 26, 1999, a cemetery worker preparing for a funeral found the boy laying in a field.

For over 20 years, the identity of a young boy whose body was found placed in the woods near a DeKalb County cemetery remained a mystery.

Investigators discovered someone laid out his body. He had been there for months and his remains had weathered the elements. There were no signs of foul play.

For decades, no one knew how he died. Investigators nicknamed the child "Dennis." No family members or loved ones have come forward to claim the remains or provide crucial details into how he died.

Due to the age of the remains, investigators could not determine a cause of death. Investigators said the child seemed to be "well cared for," considering the careful placement of remains by a cemetery. 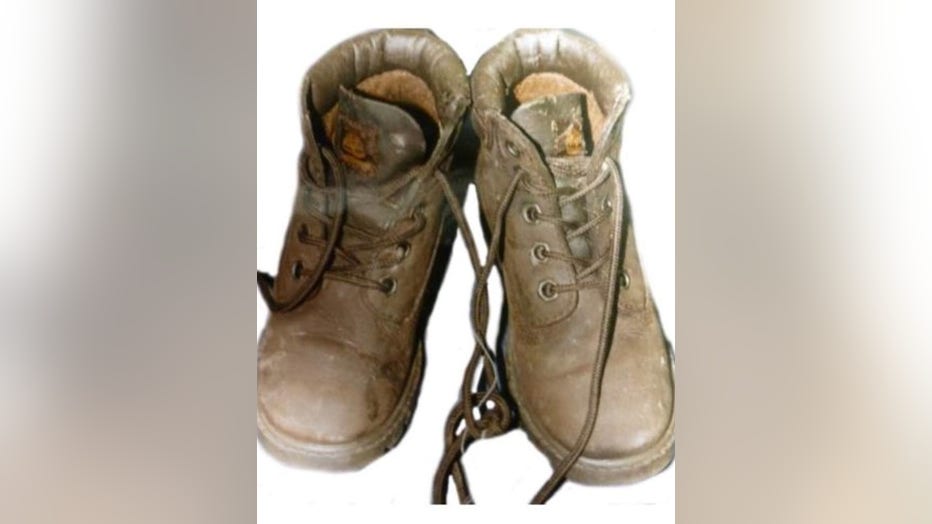 Forensic examinations by the DeKalb County Medical Examiner's Office showed the boy's age ranged from 4 to 7 years old, and the child still had some baby teeth. Further examinations proved the boy hailed from Georgia or the northern Florida area.

In 2019, the National Center for Missing and Exploited Children shared a new facial reconstruction that may depict what the boy looked like in life. 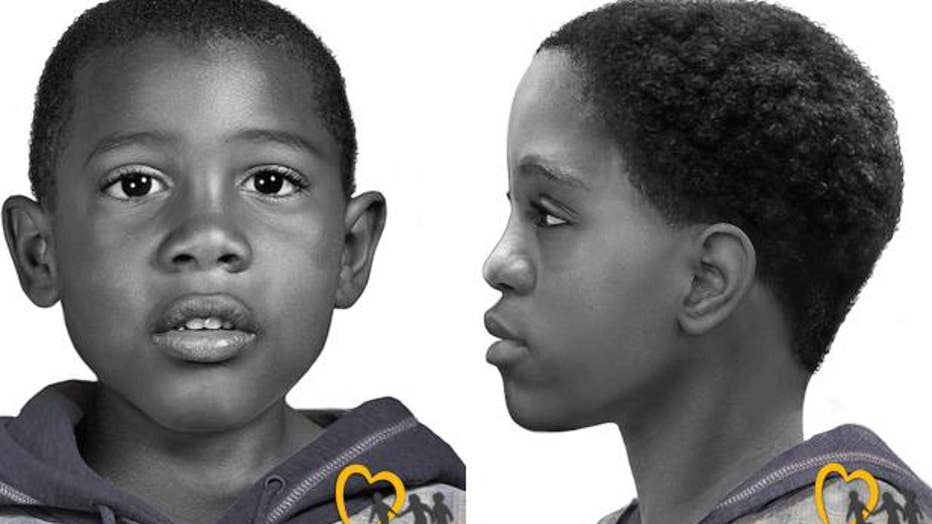 A facial reconstruction of what the boy may have looked like. (National Center for Missing and Exploited Children)

That rendering ended up being the clue that led to a major discovery. In May 2020, a North Carolina woman reached out to National Center for Missing and Exploited Children saying that they recognized the sketch as Hamilton.

Further investigation confirmed the fact and authorities say after decades they finally were able to call this John Doe by his real name for the first time.

Investigators say they have identified Hamilton's mother, 45-year-old Teresa Ann Black, as a suspect in his death. On June 28, 2022, a DeKalb County grand jury indicted Black for multiple charges including felony murder, aggravated assault, concealing the death of another, and cruelty to children. Officials say Black never reported Hamilton missing and left Atlanta shortly after his death. 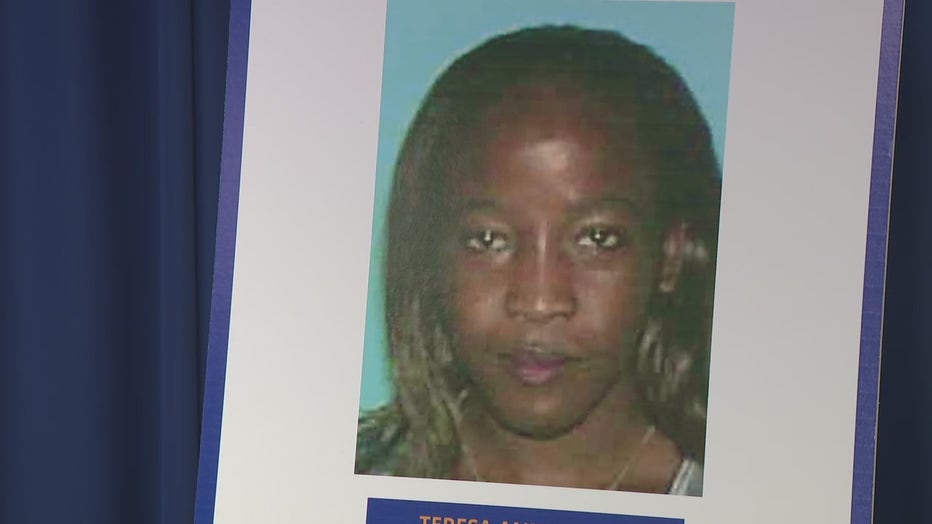 The day after the indictment, deputies arrested Black in Phoenix, Arizona, where she resides. She now is in custody waiting to be extradited to DeKalb County.

Authorities believe that during her time in the Atlanta area, Black worked at the former Pleasers Gentlemen's Club on Cleveland Avenue and stayed at the Atlanta Day Shelter for Women from 1998 and 1999.

They are asking anyone who may have interested with Black or Hamilton to call DeKalb County Cold Case investigators at 404-371-2444.

For more than 20 years a North Carolina woman wondered what happened to William Dashawn Hamilton and she always felt that something wasn't right. Her tip to the National Center for Missing and Exploited Children ended up solving the decades-long cold case in Georgia.

Former FOX 5 reporter Angeline Hartmann has covered the story since the day the boy was found. She was the first reporter on the scene and continued to investigate the case with America's Most Wanted and the National Center for Missing and Exploited Children.

Three years ago, Hartmann released the podcast "Inside Crime with Angeline Hartmann" on the 20th anniversary of the cold case, trying to crack open the details of the decades-old mystery in the hopes that someone out there knew something that could help solve the mystery.

Hartmann who was at the Wednesday news conference Wednesday was in tears, thanking investigators "for putting up for me all these years."

Hartmann said the tipster identified only as Ava, told her that she was very close to Black and Hamilton while they lived in North Carolina and often took care of him.

She described Hamilton as a fun, witty, and intelligent boy who loved to dance.

"He liked to crack jokes," said Ava. "He did like to draw a lot, color, mainly read books. He didn't want you to read to him…he wanted to read to you!"

According to investigators, Teresa left Charlotte, North Carolina with William. But she returned without him. And investigators say she had different stories about where William was.

"For more than 20 years (the tipster) wondered what happened to William and she always felt that something wasn't right. She made it her personal mission to find him," Hartmann said.