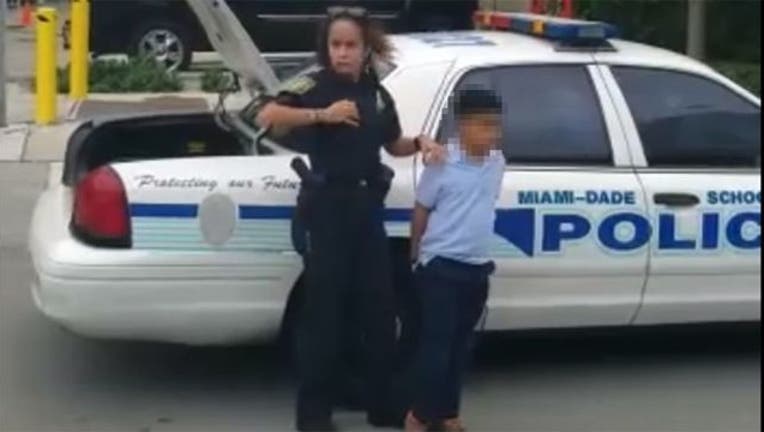 The youngster was taken out of the cafeteria on Thursday for playing with his food, according to WSVN, and reportedly “attacked the teacher by repeatedly punching her on her back, in the hallway” as he was escorted from the lunch room.

He was held via the Florida Mental Health Act or Baker Act and put in a hospital for a psychiatric assessment before he was discharged, el Nuevo Herald reports.