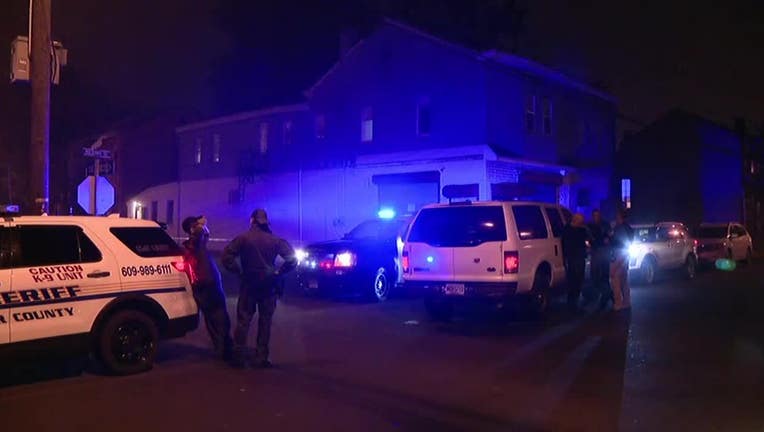 Two young brothers were killed in their Trenton home on Tuesday night.

NEW JERSEY - A 16-year-old boy and his 8-year-old brother were killed when someone opened fire on their home in New Jersey's capital city.

According to police, the shooting took place on Mulberry Street in Trenton around 10:30 p.m. Tuesday.

The gunfire was directed at the second floor of the home and the siblings were struck by bullets, authorities said.

Two bullet holes were seen in a window with plastic magnetic letters seen inside the room. 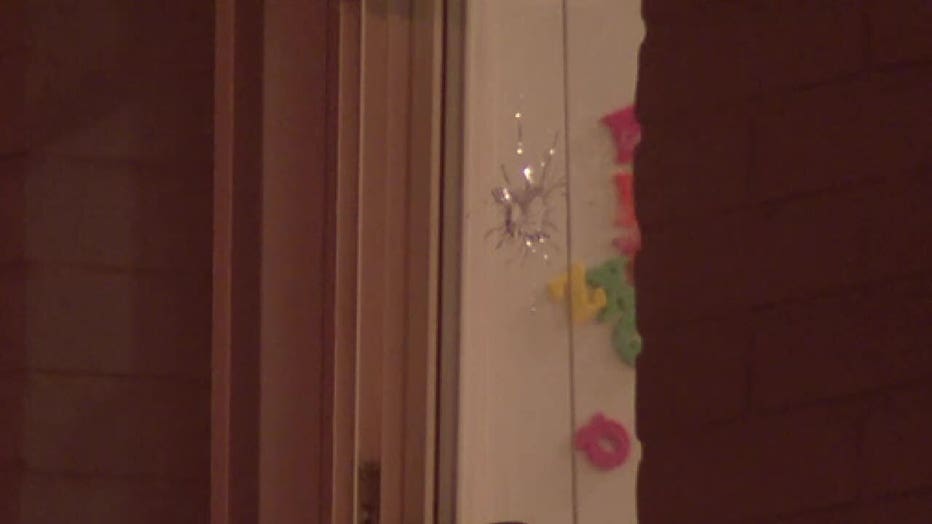 Bullet holes are seen in the window of a Trenton home where two children were killed.

The names of the victims have not been released.

Authorities have not made any arrests and have not discussed a possible motive.  The Mercer County Homicide Task Force and Trenton police are investigating.

The killings increased the city's homicide total to 34 for the year according to nj.com. 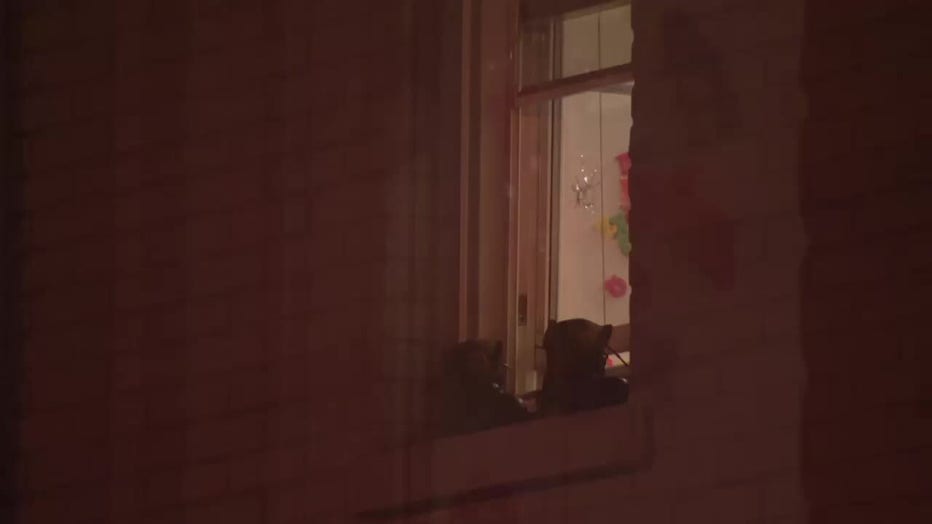 Bullet holes are seen in the window of a Trenton home where two children were killed.

This story has been updated to correct that the 8-year-old is the brother of the 16-year-old.