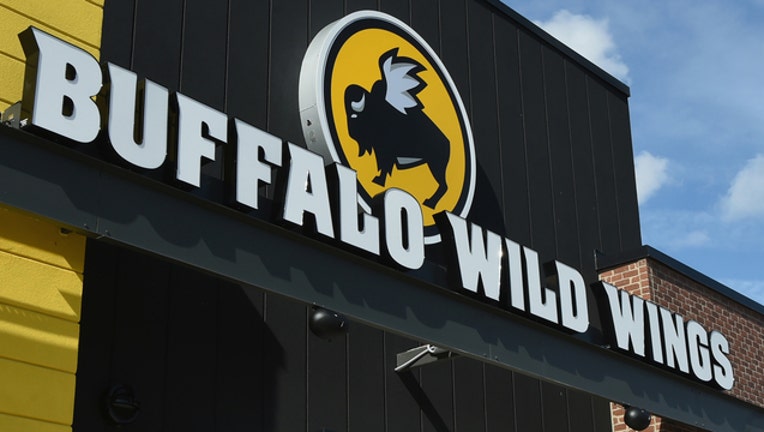 A spokeswoman for the Minneapolis-based company says Buffalo Wild Wings is in touch with Twitter and "will pursue the appropriate action against the individuals involved."

Known for its sports bar fare such as chicken wings, Buffalo Wild Wings was purchased in a deal finalized earlier this year by Roark Capital Group, which owns Arby's restaurant chain.