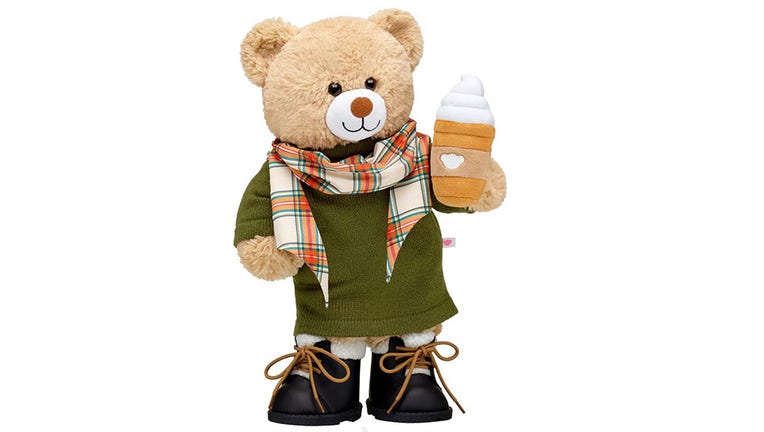 Build-A-Bear Workshop is spicing up its stuffed bear selection.

The DIY stuffed animal company announced on Tuesday the release of its seasonal Pumpkin Spice Bear to ring in the autumn season.

The Pumpkin Spice Bear can be personalized with autumn-styled outfits and accessories such as a plaid blanket scarf, a sweater dress, a "pumpkin spice everything" printed T-shirt with jean mini skirt, fur-lined winter boots and a plush pumpkin spice latte wristie.

The bear can also be given a pumpkin spice scent and personal sound.

The bear is now available exclusively at buildabear.com starting at $22.

The Pumpkin Spice Bear adds to Build-A-Bear’s collection of additional fall-themed products, such as the Pumpkin Glow Bear and Halloween costumes and accessories, the company noted in a media release. 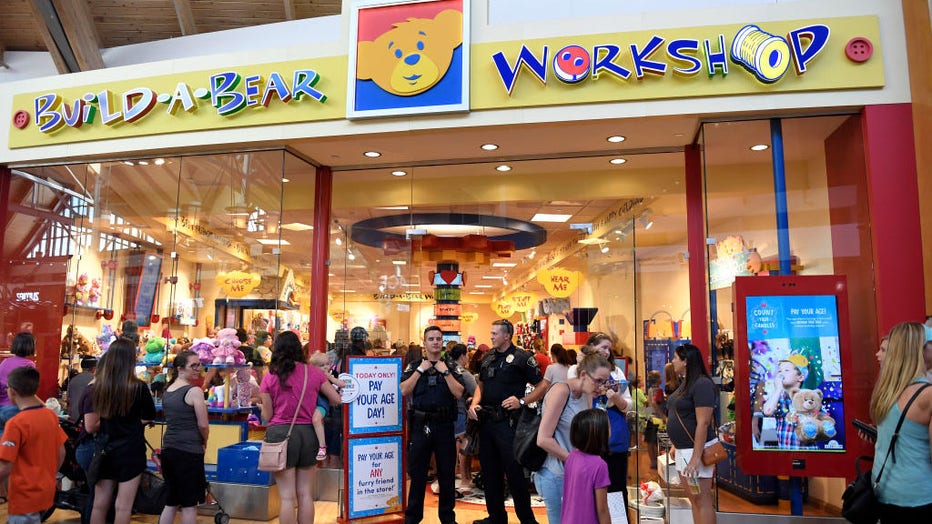 FILE-Police help at the front door of the Build-A-Bear store as lines stretched almost all the way around the second floor of Park Meadows Mall. Malls in metro Denver. (Joe Amon/The Denver Post via Getty Images)

The anniversary marks the creation of more than 200 million "furry friends" around the world, a company spokesperson shared in an email with Fox News Digital.

"Originally conceived as a place for children to create their own special teddy bear with a step-by-step process, including our now iconic Heart Ceremony, Build-A-Bear is now a multi-generational, multi-dimensional global brand," the company said.