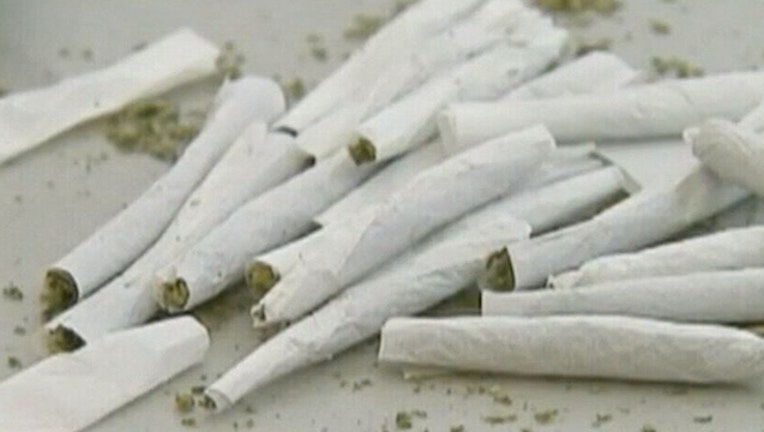 WASHINGTON - The D.C. Cannabis Coalition says it plans to give away thousands of marijuana joints for free on Inauguration Day.

The event, which the group calls #Trump420, will start in Dupont Circle at 8 a.m. on January 20th. The group will march to the National Mall at 10 a.m., and along the way, says it will hand out 4,200 cannabis joints.

The group says they plan to light the marijuana joints four minutes and 20 seconds into President Donald Trump’s speech.

The D.C. Cannabis Coalition supports the full legalization of cannabis in all 50 States and in Washington, D.C.

"We legalized cannabis in Washington, DC and we are not going to let anyone take that away from us!" the group said on its website. "This is an outreach opportunity to show President Trump's supporters we are the marijuana majority! Join us for smokin’ fun time!"