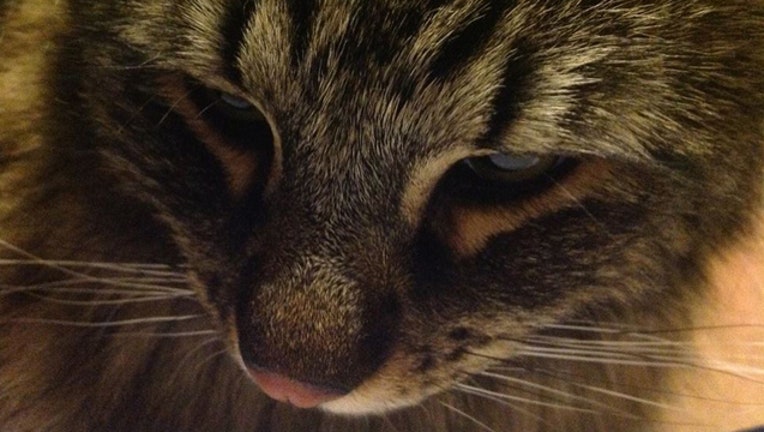 NEW JERSEY (FOX5NY) - New Jersey is considering being the first state in the country to ban veterinarians from declawing cats.

Burlington Assemblyman Troy Singleton's legislation passed in committee and moves on to the full General Assembly.

It would mean that vets could face a fine of up to $1,000 or six months in jail for clipping a cat's nails.

Similar legislation is pending in New York. That state's Veterinary Medical Society opposes the legislation, saying the surgical procedure can often save cats with destructive scratching behavior from being euthanized. In a memo of opposition, the society argues that declawing is a decision best left to cat owners and veterinarians and not lawmakers.

"It is the veterinarian's obligation to provide cat owners a complete education with regard to normal scratching behavior of cats, the procedure itself, and potential risks to the patient," the society's memo reads. "Declawing of domestic cats should be considered only after attempts have been made to prevent the cat from using its claws destructively."

Supporters of the ban say destructive clawing can often be dealt with through nail clipping, nail caps or scratching posts. And the vets lobbying for the legislation say that declawing a cat can often lead to worse behavior problems, including difficulty using a litterbox or biting — something disputed by the veterinary society.