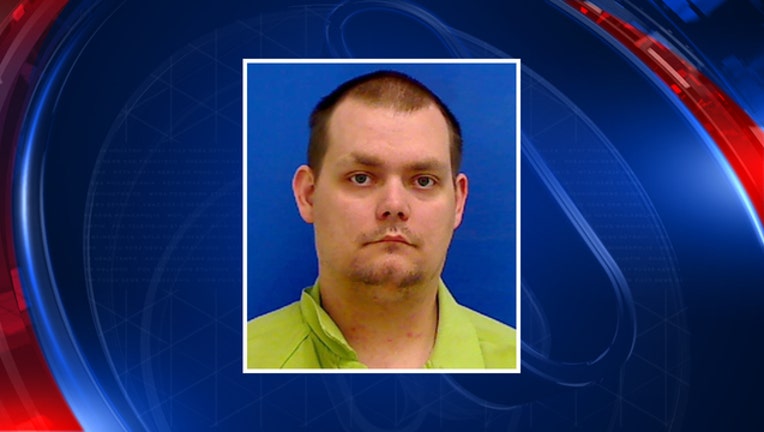 CATAWBA COUNTY, NC (FOX 46) - A Catawba County man will spend a minimum of 50 years in prison after he was found guilty of multiple sexual offenses with a child on Friday, Feb. 24.

Blankenship also will have to register as a sex offender and will be subject to satellite-based monitoring for the remainder of his life.

The jury deliberated for approximately two hours Friday before rendering its verdict to bring the week-long trial to a close.

Blankenship raped and sexually assaulted a 2-year-old girl in November 2013. The acts occurred on multiple occasions.