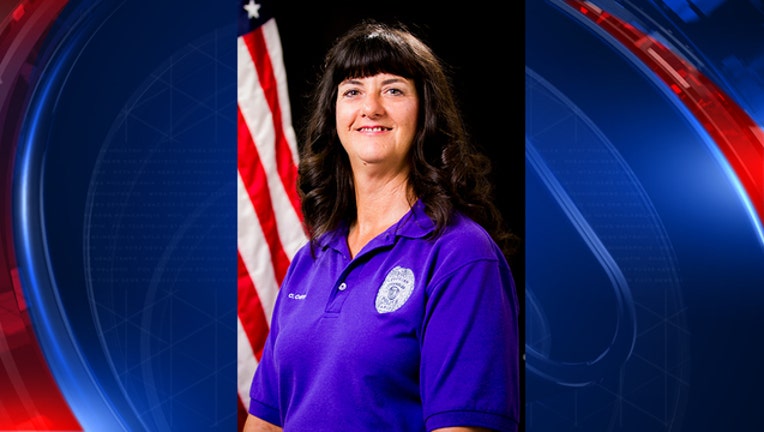 CHANDLER, Ariz. (KSAZ) - Chandler Police is remembering the life of a 911 emergency call taker who was killed in a crash near Flagstaff over the weekend.

According to Seth Tyler, Cathy Coppes has worked with Chandler Police since April 2002. Chandler Police Chief Sean Duggan remembered Coppes, in a tweet posted to his Twitter page Monday afternoon.

According to Tyler, Coppes, who was 58, was heading south on a motorcycle on U.S. 89, about 20 miles north of Flagstaff. At milepost 432, Cobbs was struck head on by a northbound car that crossed the center line.

Coppes, according to Tyler, died on impact. In his tweet, Chief Duggan said the driver involved in the crash may have been impaired. DPS is investigating the incident.